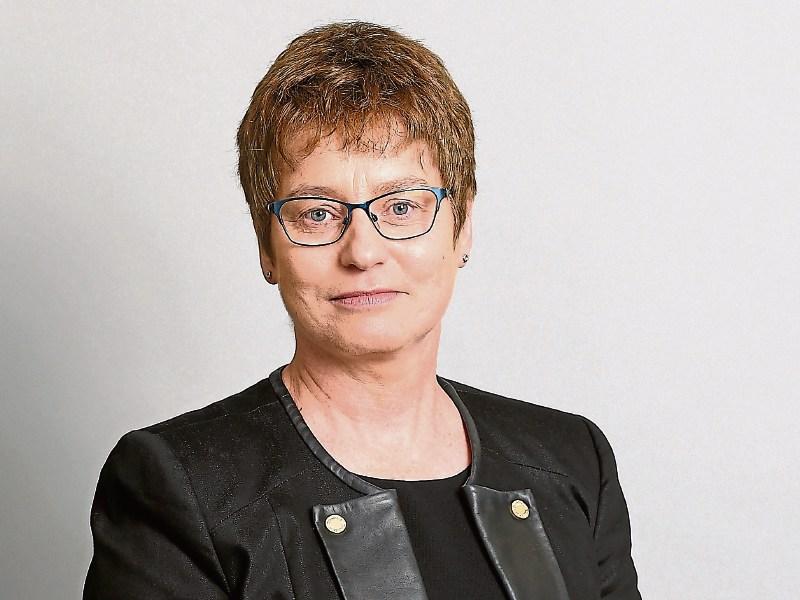 An 'intoxicated' prison officer refused entry to one of the country's jail to the Inspector of Prisons.

In her first annual report as Inspector Ms Patricia Gilheaney writes about her early encounters with staff on duty after taking up her role in early 2018. She noted the 'professionalism and dedication' in challenging and sometimes 'dangerous' situations.

“Unfortunately, this was not universal. It was disappointing on one of the early visits, to come across an officer who refused the Inspector entry to a prison. He appeared to be intoxicated, i.e. strong smell of alcohol and difficulty in reading the inspector's photo identification card.

The location of the jail where the alleged incident happened is not disclosed.

Ms Gilheaney was appointed to her role in May 2018 on a five-year term. The Inspector is independent of Government.