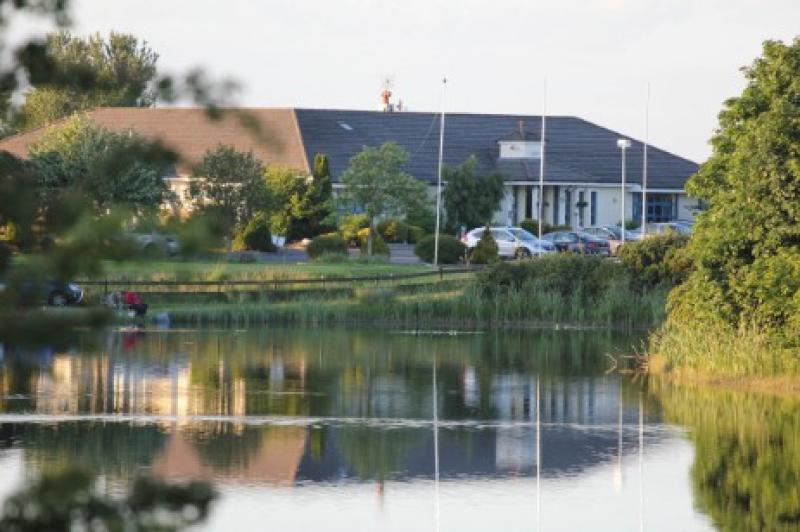 An organised gang of thieves suspected to be of Eastern European origin is suspected of carrying out a raid from one of the oldest golf courses in Ireland near Portlaoise.

Gardaí in Portlaoise are investigating the circumstances surrounding the theft quantity of cash during a burglary from The Heath Golf Club in the early hours of Friday morning, January 31.

Sometime between 4.15 am and 4.45 am the thieves were able to break into the premises and robbed money from a cash register. Locks and shutters were broken but no other substantial damage is believed to have been carried out to the clubhouse which has been raided on previous occasions.

While Gardaí have some CCTV footage, they have as yet to identify the vehicle used by the two masked raiders.

It is understood that thieves may have interfered with the alarm system before breaking into the clubhouse which is located near Portlaoise. This created the impression of a false alarm.

The robbery was described as a professional operation by a garda source.

Laois Gardaí believe there are similarities between the robbery and other incidents suspected of being carried out by criminals who have come to Ireland from Eastern Europe.

Anybody who may have information about the raid should contact Gardaí in Portlaoise at 57 8674122.

Golf on The Heath dates back to November 1889 and The Heath GC the seventh oldest golf club in Ireland. The course is unique as it is often described as an inland links as it is laid out on open heathland.