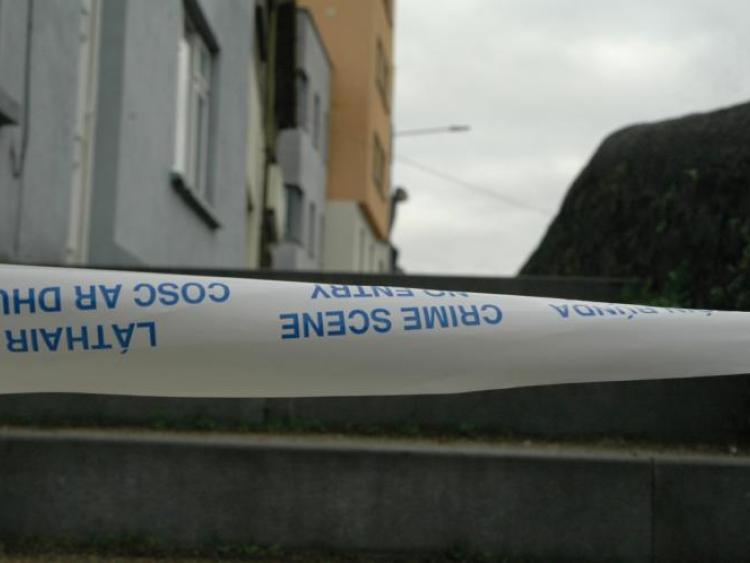 A man is in custody at Kilkenny Garda Station

A 46-year-old man who was violently assaulted in the early hours of yesterday morning at a house in Kilkenny City has died.

A post mortem is taking place in Dublin today.

Gardaí are continuing their investigations and a male remains in custody at Kilkenny Garda Station where he is being detained under Section 4 of  the Criminal Justice Act, 1984.

A woman who was arrested and detained yesterday morning in connection with the assault has been released.

Examinations of the scene are taking place and local gardaí are being assisted by the National Technical Bureau.