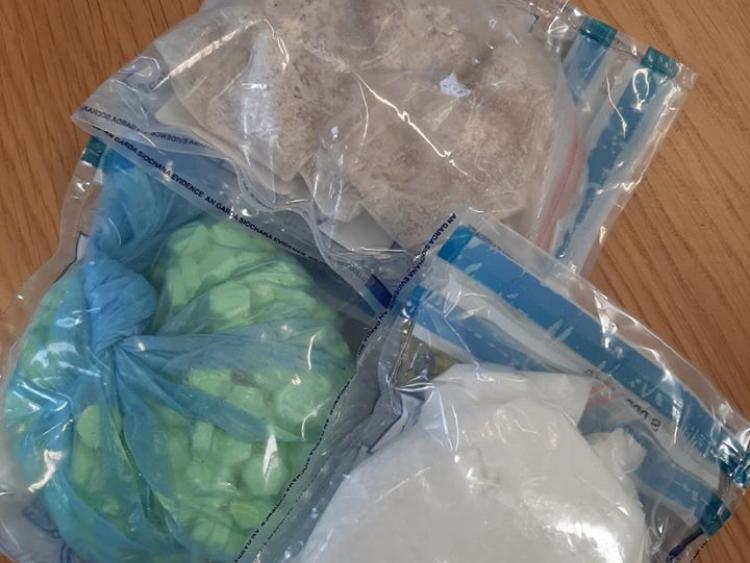 The Laois Offaly Garda Division has reported that a large drugs seizure was made and a woman arrested in Offaly.

The division says that €24,000 worth of drugs was discovered, reported this Monday March 2.

"Garda Offaly Drugs Unit and local detective unit seized €24,000 worth of controlled drugs in the Tullamore area in the last 72 hours. A female in her 30s has been arrested and released pending a direction from the Office of the DPP" the force reported.