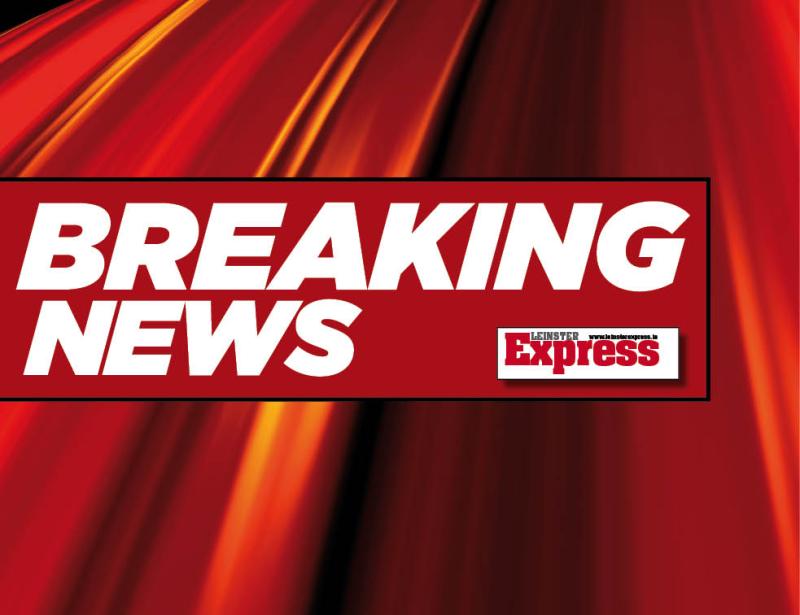 Armed gardí have assisted with extensive searches in Laois and Offaly arising from the drug-related deaths of three homeless people in Tullamore.

On Sunday, April 26 Gardaí were called to Clonamore House hostel facility in Tullamore town, where a woman aged 44 years was discovered in an unresponsive state. The woman is understood to be from Laois. She was pronounced dead at the scene a short time later. Her body was removed to Tullamore Hospital for a post-mortem examination.

On Monday morning, at the same location, emergency services were called to treat a woman in aged her late teens understood to be from Kerry. She was pronounced dead at the scene a short time later and her body has since been removed to the mortuary at Tullamore Hospital where a post-mortem examination will be carried out.

A male in his early 20’s, who had been receiving medical attention in a critical condition at the Midland Regional Hospital Tullamore, died last night.

A male in his early 30’s, who had been receiving medical attention at the Midland Regional Hospital Tullamore from where he has since been discharged.

The hostel is used by Laois, Offaly and Westmeath county council to house people who need emergency accommodation. All four involved in the overdoses had been housed by Laois County Council.