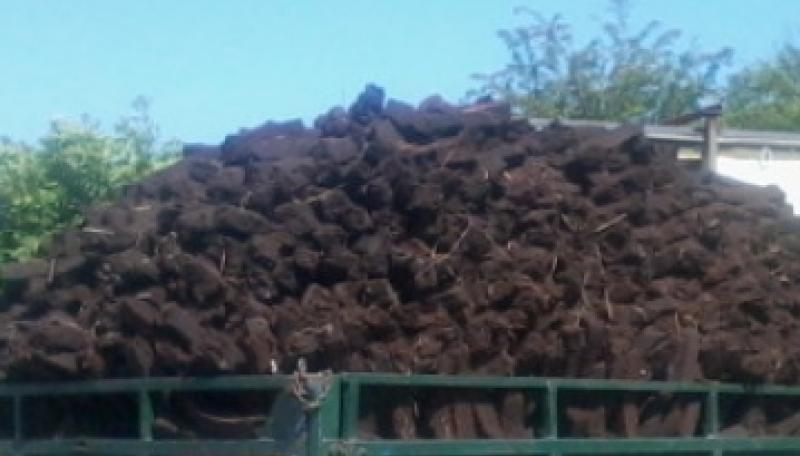 Turf saving not permitted on some bogs

A man alleged to have breached an order not to interfere with lands designated as a National Heritage Area is to be brought before the High Court by gardai over his alleged contempt.

The National Parks and Wildlife Service claim Daragh Coyne has engaged in activities that have damaged Milltownpass Bog, in Co Westmeath, which has been a designated NHA for several years.

The Minister for Culture Heritage and the Gaeltacht, which is responsible for the service, previously obtained temporary injunctions preventing Mr Coyne from carrying out any unauthorised works on or interfering with the NHA.

The lands where the illegal activities are alleged to have occurred are owned by both the Minister, and by a member of Mr Coyne's family, the court heard.

As a result of the alleged failure to comply with the court orders the service has brought a motion seeking that he be attached, and brought before the court by the Gardai to answer the claim that he is in contempt of court.

If the court finds that Mr Coyne is in contempt, he faces the prospect of being committed to prison for a period.

The case was briefly mentioned before Ms Justice Mary Rose Gearty at the High Court on Friday.

Following an application by lawyers for the service the judge directed that Mr Coyne be attached and brought before the court by members of An Garda Siochana next week.

The judge said that she was satisfied that Mr Coyne had been served with the relevant court documents, and that he was aware of the application against him.

Mr Coyne was not present in court, nor was he represented by a lawyer during the hearing.

The court previously heard that waste material including scrap metal and fuel have been dumped on, and turf had been illegally cut on the lands at the centre of the dispute.

In sworn statements to the court the Rangers said that following an inspection of the lands within the NHA they found piles contained material ranging from gardening waste containing 'cherry laurel' which is an highly invasive species, to scrap metal.

They also found several large unsealed heavy duty plastic oil tanks, on the lands. Mr Coyne, they say, did not have permission from the Minister to put these materials on the the site.

This activity had damaged the NHA as it reduced the foraging habitat for protected birds and pollinators that nest in the area.

When questioned by the rangers at his business premises Mr Coyne had denied dumping the material on the site.

The rangers also stated in their affidavits that they were concerned turf would be extracted from the NHA, as they had seen turf cutting equipment stored close to the where the material had been dumped.

While Mr Coyne said he was not using the equipment, the rangers said that in 2019 he had engaged a contractor to cut turf on the NHA, and expressed their believe that he would do so again in 2020.

Peat extraction from the bog has been prohibited since 2017, the court heard.