Laois domestic violence up by a third during the Covid freeze

More than 200 incidents and many brought to court 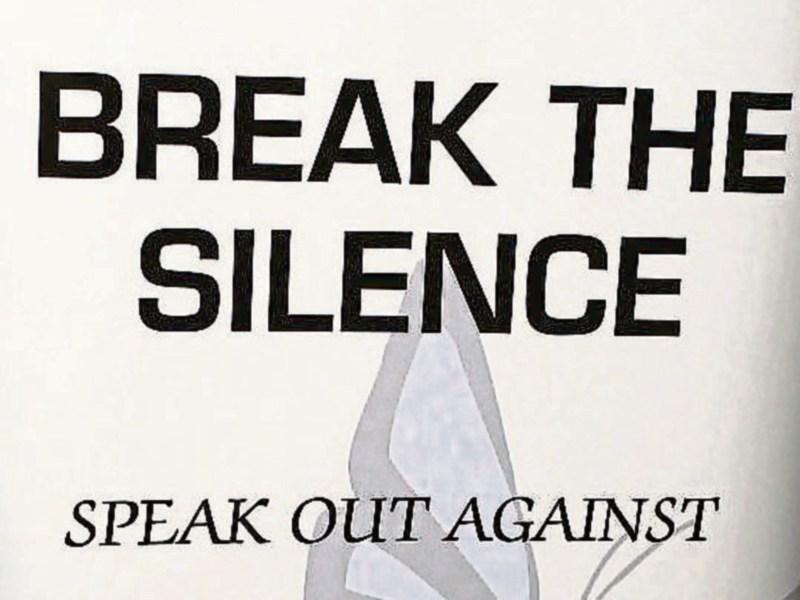 Domestic violence in Laois rose by a third during the Covid-19 lockdown Garda have confirmed, with some perpetrators brought before the court because of the severity of the incidents.

Laois Gardaí confirmed to the Leinster Express that the number of incidents attended to rose by a third from January to June this year, compared to 2019.

Domestic violence was the motive behind 223 call outs dealt with by Laois Gardaí this year, compared with 159 in 2019.

Garda Superintendent Tony Pettit confirmed that there has been a rise in incidents when he appeared at the Laois Joint Policing Committee meeting last week.

A number of public representatives raised concerns over the rise with Supt Pettit.

“Our domestic violence figures during the Covid-19 outbreak did rise,” he told the meeting.

He said incidents are recorded as domestic violence where a barring order or otherwise is in place. Otherwise, they are logged under criminal damage or assault.

“They all rose. We were particularly aware of it and reviewed it every morning. There are a number of people before the courts,” he said.

Gardaí acknowledge that some incidents are not reported as victims suffer in silence.

He told Cllr Aidan Mullins who first asked about the problem that the motive for an assault is recorded.

Supt Pettit said Gardaí hope that as the restrictions ease incidents would decrease.

In reply to Cllr Caroline Dwane Stanley who asked about how they have responded, he said,

“The short answer is yes. We could see that there was going to be an issue with domestic violence. We were ready when we saw the rise,” he said.

“This resulted in some going into custody.

“We did bring a large number of people before the court,” he said.

In response to concerns raised by Cllr Thomasina Connell, Supt Pettit also told councillors that all gardaí are trained to respond to incidents of domestic violence.

While there is no designated domestic violence officer, he said a sergeant was assigned to the task of overseeing the management of incidents during the crisis.

Cllr Catherine Fitzgerald said the increase in domestic violence has to be addressed quickly. She wants shelters for families.

“Apart from the Covid itself, domestic violence is the most worrying aspect of the lockdown.

“We have to be very proactive in the county to provide facilities where people and their children are vulnerable,” she said.

She said help must be given.

“It is an absolutely horrific situation to be in. We have to work as hard as we can on this,” she said.