Senior Laois Garda says Covid-19 shows: ‘We should really be on the street, front-facing’ 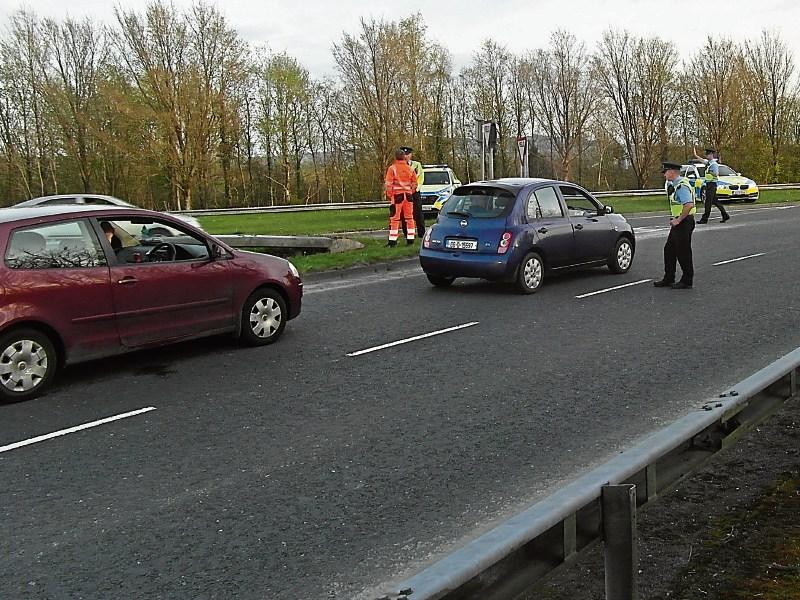 Covid-19 has caused changes to policing in Laois communities which has put more gardaí on the street and caused gardaí to review and reform how communites are policed.

Lessons learned have also led gardaí to rethink the delivery of policing with some permanent changes that will see a beefed up presence on the beat.

The visible presence of Gardaí in Mountmellick was raised and praised with Gardaí at the Laois Joint Policing Committee meeting last week.

Community representative Bobby Delaney thanked the Gardaí for their response in Mountmellick. He said his community “has been shouting for years” for more gardaí.

“We saw the presence of more guards. People welcomed them with open arms,” he said.

Cllr Delaney wanted to know if the town would lose police as the Covid-19 situation changes.

Garda Superintendent Tony Pettit told the meeting that resources are “pretty good” at present around Laois with all stations getting extra gardaí.

He said a number of factors allowed this to happen. Apart from getting trainee recruits and staff from the Garda College, he said the roster was restructured.

He said gardaí are normally rostered to provide a police service which has had to have a focus on nights. However, the Covid-19 restrictions have meant that a new duty roster was drawn up which allowed changes to resources.

“We are hoping that the roster, which has worked well, will continue. This will allow us to keep people in the outside stations even if we do lose some staff to Templemore,” he said.

He said gardaí have learned lessons about what the public want.

“There are things that we are doing that the public want us to do and we should be doing more of.

“There are things we do which we should not be doing at all. We should really be out on the street and front facing. There is a realisation of that,” he said.

He said the bottom line is that gardaí must also balance resources.

Crime has dropped in the division this year.