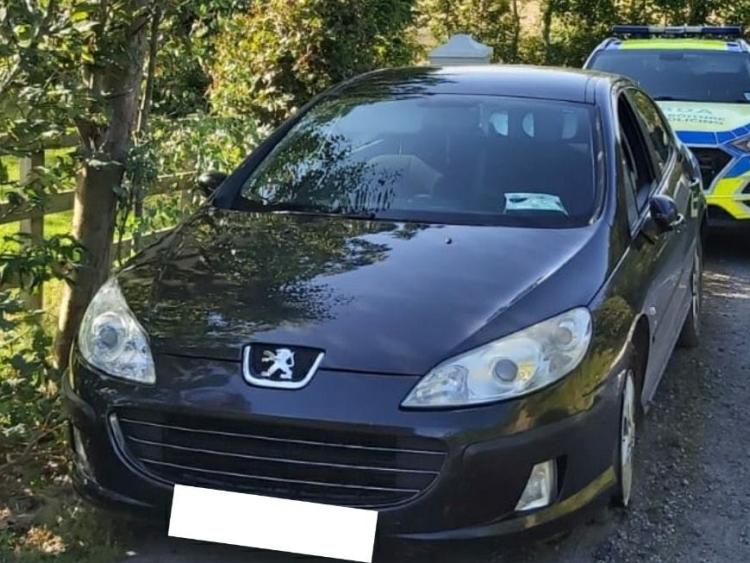 A stinger had to be used and the Garda helicopter deployed to bring a driver to a halt after multiple dangerous incidents on one of the busiest roads in Laois.

Gardaí say the Laois Roads Policing Unit arrested the driver of this vehicle on Tuesday afternoon, September 15, after it failed to stop. The gardaí say the arrest was made following 'multiple dangerous driving incidents' along the N80 between Portlaoise and Stradbally.

The police say that a stinger device was deployed in Stradbally town which deflated the front tyres on the vehicle and brought the car to a stop. The Garda Helicopter also assisted local units in the pursuit which they saw brought the incident to a safe conclusion.

Gardaí say the driver was processed at Portlaoise and has been charged to appear before Portlaoise District Court.

Members of the public who witnessed these incidents can contact the Roads Policing Unit at Portlaoise Garda Station on 0578674100.