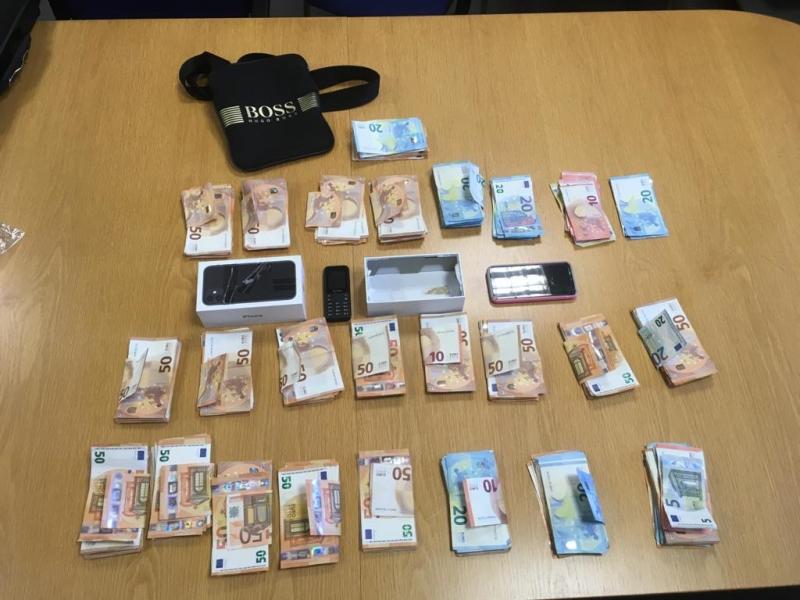 A woman is in Garda custody in Portlaoise after more than €22,000 was seized at a Covid-19 garda checkpoint in Laois where officers also found thousands of euro worth of jewellery.

Uniformed gardaí attached to the Laois, Offaly, Kildare Garda Division discovered the money during a search of a car near Ballybrittas on the old Dublin Road.

A a substantial quantity of notes was discovered to the value of €22,375 during the operation carried out between 1pm and 2 pm on Wednesday, October 14.

Gardaí also seized jewellery worth an estimated €13,500. An estimated A Rolex type watch was also confiscated. MORE BELOW PICTURE. 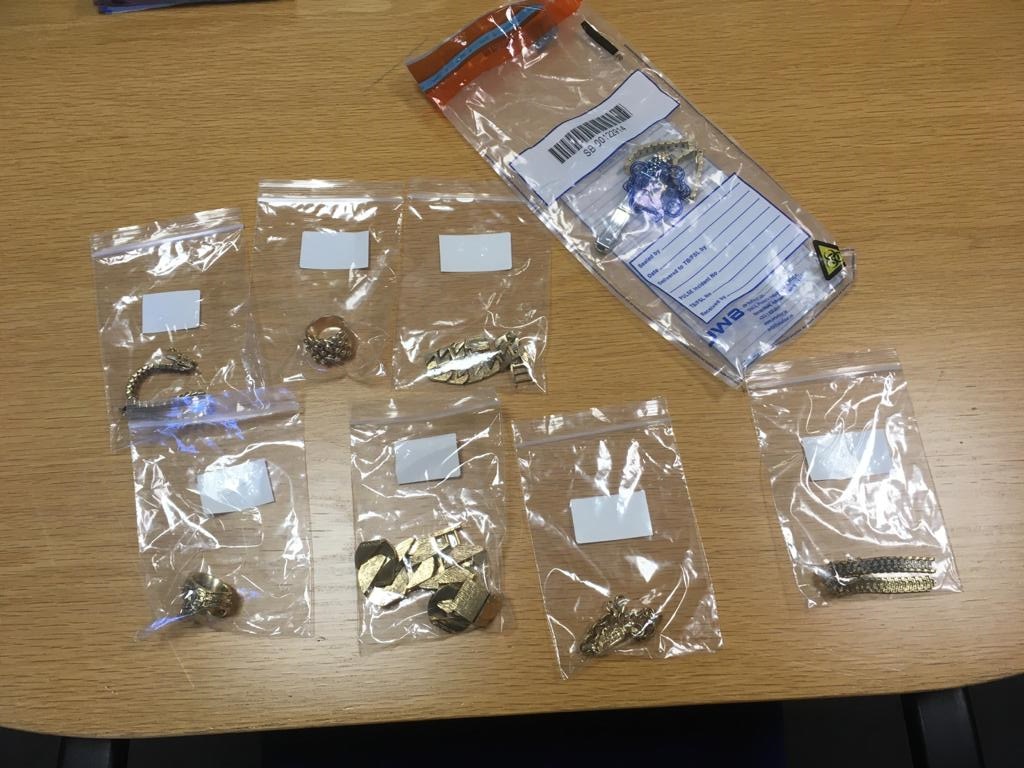 A woman who has an address in Tipperary but who Gardaí believe has links to Mountrath was arrested on the scene on suspicion of money laundering offences.

She was subsequently taken Portlaoise Garda Station for questioning.