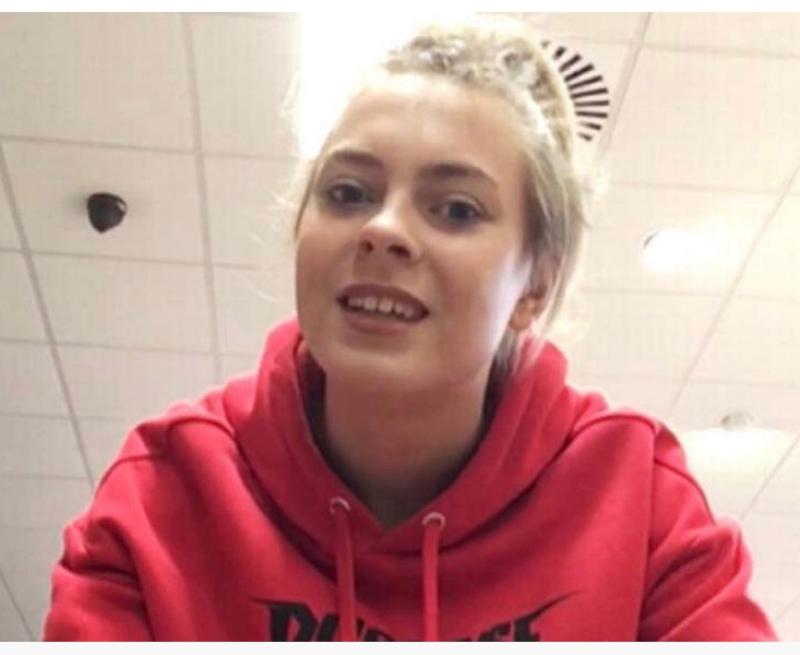 A woman is expected to appear before a sitting of Waterford District Court at 10.30am this morning, 22 October,  arsing from the circulation of images and details on social media claiming to identify a teenage boy who was found guilty of the murder of Ana Kriégel, according to Gardaí.

A statement said a Garda investigation was launched when images and details were circulated online despite a court order being in place preventing the 14-year-old boys being named and a provision under the Children Act that prohibits the identification of minors accused or convicted of a criminal offence.

Gardaí say this is the first person to face prosecution following a lengthy investigation led by Gardaí in Dublin.