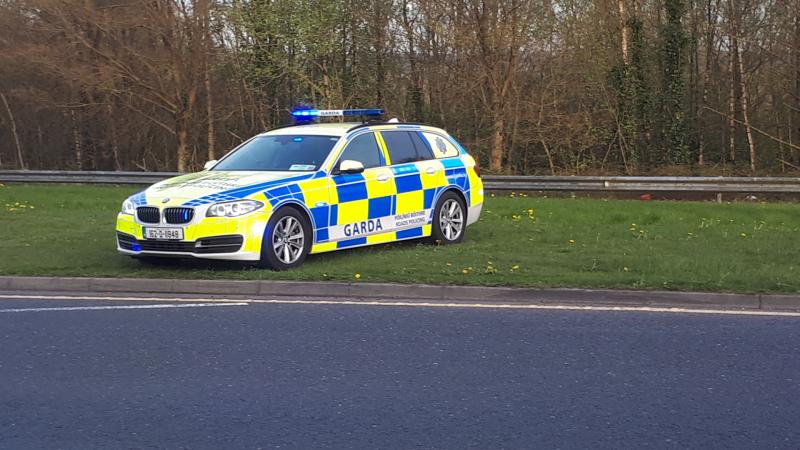 Gardai say they have seized cocaine and cannabis worth €86,000 on the street and also made arrests following operations in Laois and Mayo.

In a statement Gardai said that as part of an intelligence led operation into the sale and supply of drugs in Co. Laois, Gardaí attached to the Laois Divisional Drug Unit carried out a search under warrant late on Tuesday night, November 3.

At approximately 10.30pm on Tuesday, Gardai say a search was carried out at an apartment in Portlaoise.

During the course of the search Gardaí say they located cocaine and cannabis with an estimated street value of €72,500 (subject to analysis) and a large amount of drug paraphernalia and cash.

A statement said one man, aged in his early 30s, was arrested at the scene and was taken to Portlaoise Garda Station where he is currently detained under Section 2, of the Criminal Justice (Drug Trafficking) Act, 1996. This man remains in custody.

Gardai added that during a follow-up search of a vehicle in Portlaoise, they seized €3,500 of cocaine (subject to analysis) and over €3,000 in cash.

One man, aged in hid mid 30s, was arrested and taken to Portlaoise Garda Station where he was detained under Section 4 of the Criminal Justice Act, 1984. Gardai say this man has since been charged and will appear in court at a later date.

Garda HQ said the Laois operation led to second follow-up search was also carried out in Ballinrobe, Co. Mayo in the early hours of Wednesday morning, November 4. It led to the seizure of cannabis herb with an estimated street value of €10,000 was seized, subject again to analysis.

Meanwhile, in a seperate operation Gardaí say they have arrested a third person in relation to the seizure of over €300,000 worth of suspected cocaine and heroin at a residence in Mullingar, Co. Westmeath on Monday, November 2.

Gardai say a woman, aged in her 40s, was arrested during a follow-up search operation in Carberry, Co. Kildare today, Wednesday, November 4. She was detained in Mullingar Garda Station under Section 2 of the Criminal Justice (Drug Trafficking) Act 1996.

Gardai say the two men (early 30s and late 20s) who were previously arrested on November 2 remain detained at Mullingar Garda Station under the provisions of Section 2 of the Criminal Justice (Drug Trafficking) Act 1996.

The arrests follow the seizure of €301,000 of suspected cocaine and heroin and six handguns during searches of a residence in Mullingar.