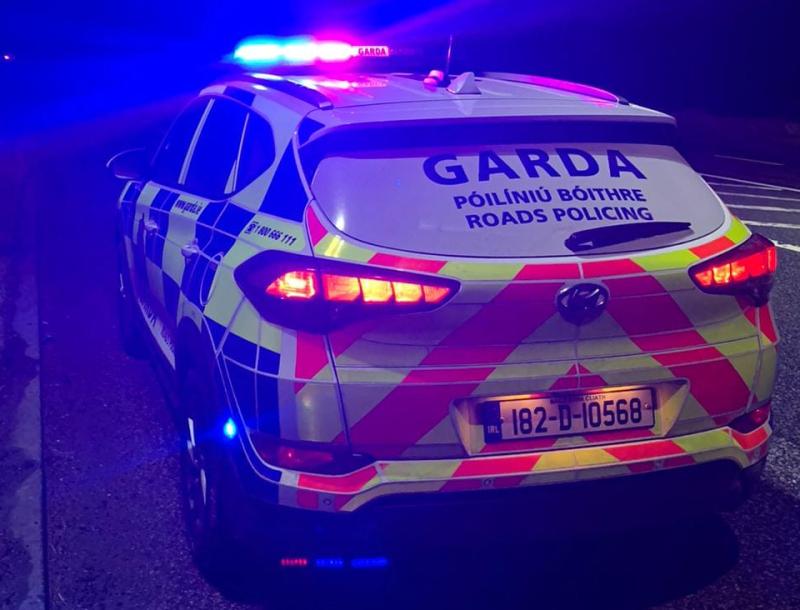 Gardaí called to the scene on St Patrick's night

A Garda investigation is underway after a St Patrick's Day house party attended by a substantial number of people had to be broken up in Portlaoise.

Despite many pleas not to gather on March 17 for house parties, Gardaí were called to the scene of a gathering in Portlaoise on the evening of March 17.

On arrival, Gardaí discovered that a substantial number of people were attending a party at a property in the Maryborough estate off Mountrath road.

Between 40 and 60 people were believed to be present at the event. People were socialising at the front and rear of the property. A number of people had also gathered in public green space near the property.

The scale of the crowd in attendance forced the gardaí to intervene immediately and break up the party which was held in contravention of Covid-19 public gathering restrictions.

An as yet number of fixed charge notice fines were issued on the Covid-19 regulations. Gardaí had to direct those in attendance to disperse under the powers granted to them under Covid-19 restrictions legislation.

No public order incidents are understood to have occurred and Gardaí were not required to make arrests.

Gardaí are investigating the circumstances with the possibility the organisers of the event could face further sanction.