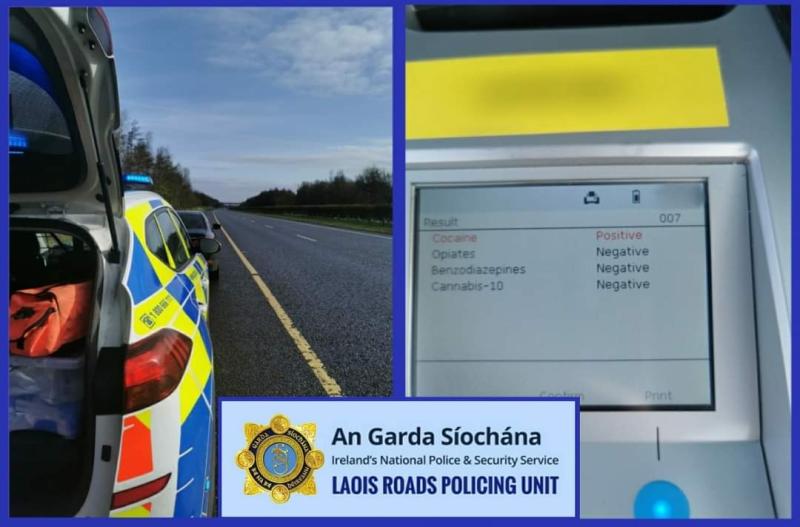 Gardai in Laois have arrested a driver on the Dublin Cork Limerick M7 motorway after he failed a drugs test after being stopped for speeding on the busy road.

The guards made a statement after the individual was detained.

The gardai said the driver was arrested and taken to Portlaoise Garda Station for a blood test.

They added that a court appearance would follow for the motorist.