Man had to be pepper sprayed in Laois Garda station 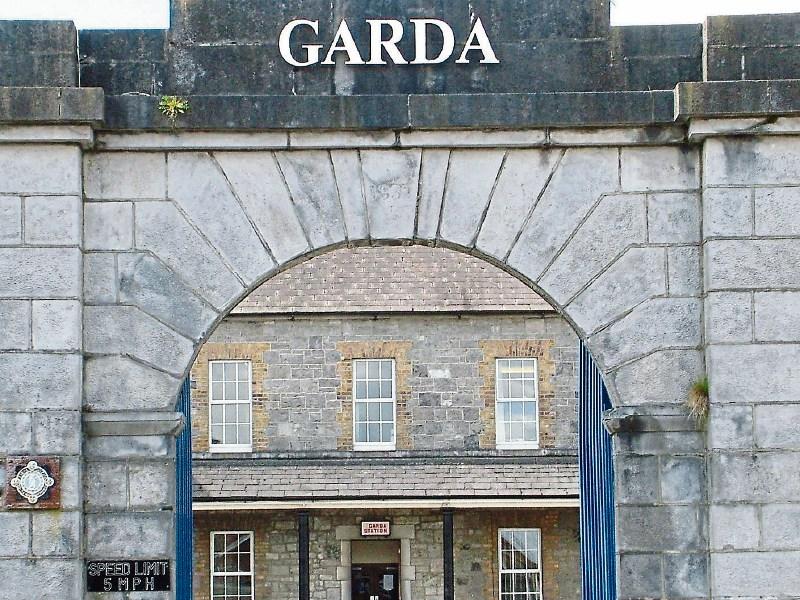 A man charged with threatening, insulting or abusive behaviour at Portlaoise Garda Station was fined at Portlaoise court recently.

Before the court was James Boylan (34) of Apartment 3A, Bohercom, Loughrea, Galway.

Sgt JJ Kirby told that court that on September 7, 2020 Mr Boylan had been taken to Portlaoise Garda Station.

He was released from custody.

Later he returned and requested to make a phone call.

During the call he was overhead making threats and he became violent.

He had to be pepper sprayed. The court heard he was in breach of a suspended sentence from January 18 2019.

Defence counsel Louise Troy said that he was a 34-year old man who was a plumber.

He had had an argument with his girlfriend. Tempers boiled over.

He had got counselling for anger issues. He was remorseful for his behaviour.