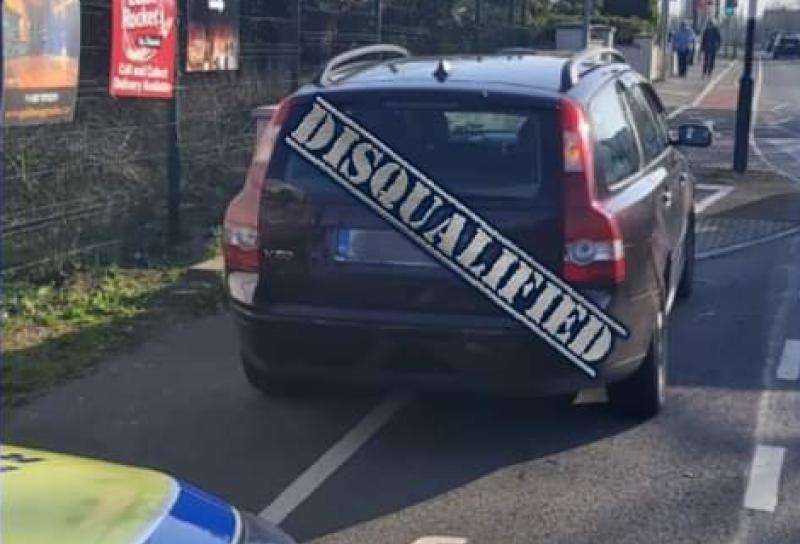 Laois Gardai have given a motorist a swift escort to prison this Easter Saturday after the driver was detained on a motoring offence.

Gardai say they arrested two banned drivers and another motorist who was driving over the alcohol limit on Laois roads on Saturday.

"All drivers charged to appear before Portlaoise District Court and one of the drivers had an outstanding committal warrant and has been lodged in prison," said Gardai.