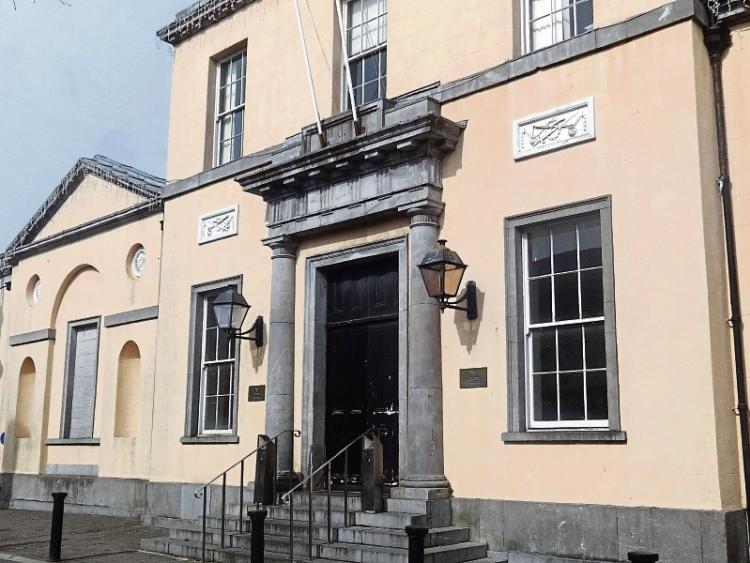 A man who was a chef by trade and who had a legacy drug debt appeared at Portlaoise court recently charged with theft.

Sgt. JJ Kirby told the court that a debit card was used in O’Hanlon’s shop, Mountmellick on March 26. €20 was taken off it.

There was CCTV footage of Alan Nealis using the card. It had been taken earlier in the day from a van.

The driver of the van had had his wallet and cards taken.

On March 27 a phone and dash cam were taken from a car.

Mr Fitzgerald said that Nealis was a chef by trade who had worked in Michelin starred restaurants.

He was currently out of work.

This was a drug fuelled episode, the drug being Xanax.

Mr Nealis owed a legacy debt. He previously had a bad cocaine habit and the debt from this had followed him.

Pressure had been applied on him and interest on the debt had accrued. He had fallen back into use.

Now he was back on track and there was a letter from Merchant’s Quay as well as a letter of apology to both injured parties.

Judge Staines adjourned the case to July 8 for a probation report and a victim impact report.

The money was handed into court.