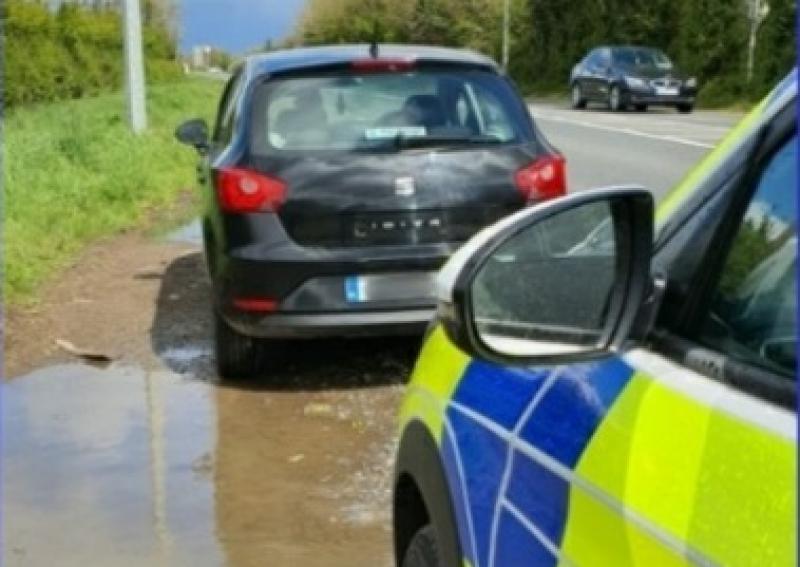 A driver has been arrested by Laois Gardaí after they were found to be committing at least six offences.

The Laois Roads Policing Unit have reported that while they were on patrol this morning Tuesday, April 4, they observed that the driver of this vehicle was holding a mobile phone.

They stopped the car and the driver was discovered to be a Learner Permit holder who was driving unaccompanied and not displaying L Plates.

Both the tax and insurance displayed on the vehicle was expired .

"To top it all off the driver tested positive for Cannabis following a roadside drug test.

Gardaí report that the driver was arrested and the vehicle seized.

They urge motorists to observe the laws against using mobile phones, drugs or alcohol while behind the wheel. 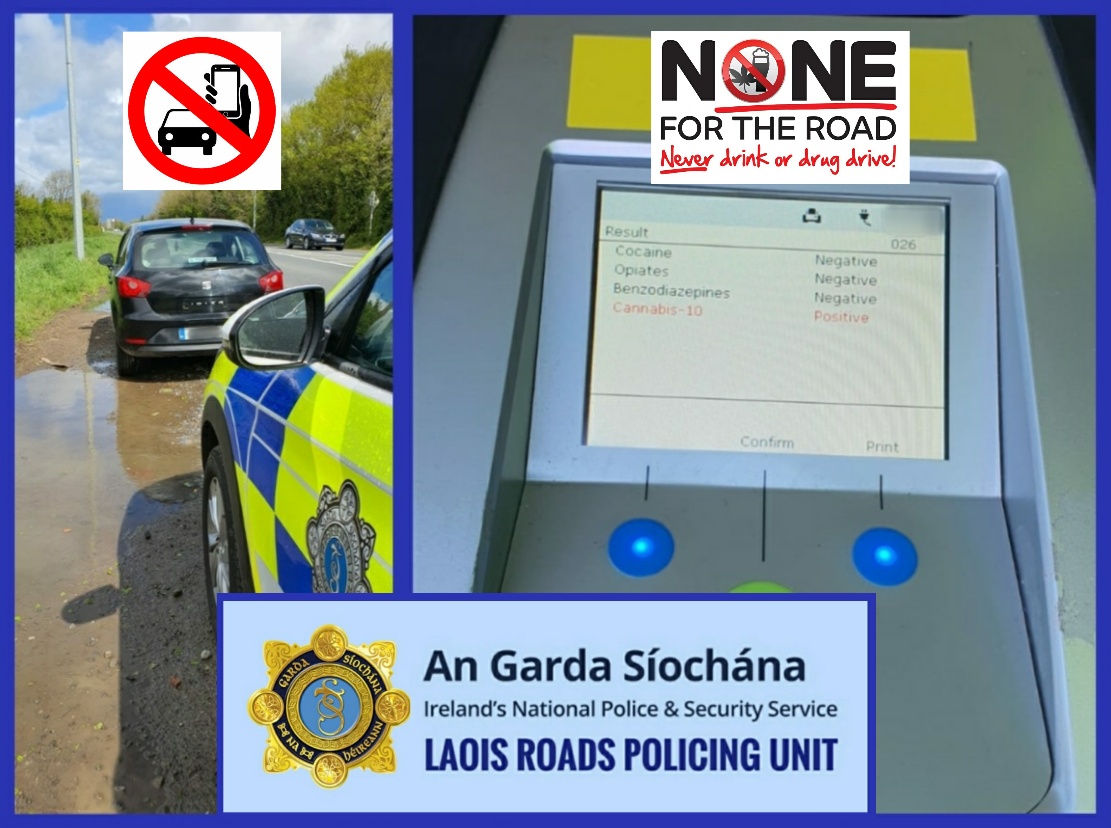