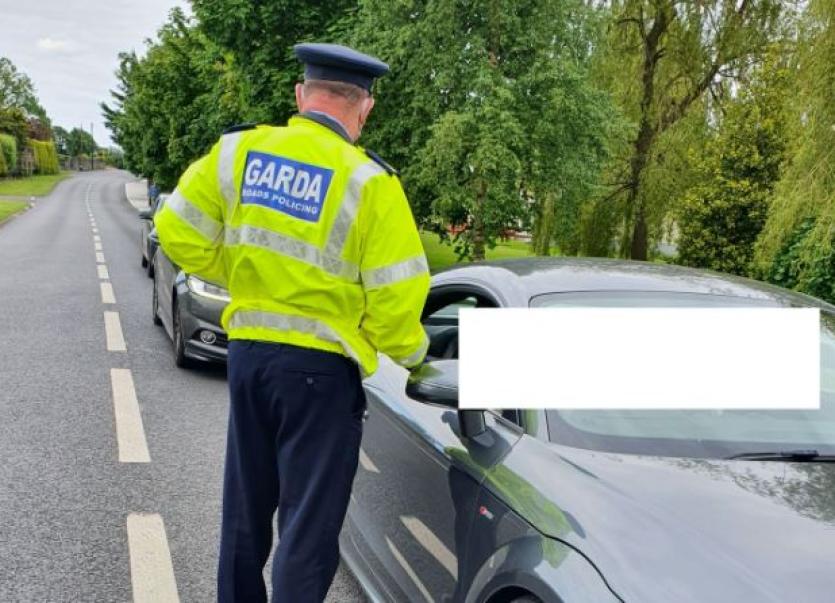 Gardaí targetted drink driving at checkpoints over the June Bank Holiday weekend with at focus on Laois Kildare border towns and roads.

Gardaí said the operation also focused on depriving criminals of the use of the road network.

MIT Checkpoints were established in the towns of Rathangan, Monasterevin, Kildare, Athy and Newbridge.

A total of four people were arrested for driving while intoxicated - two for drunk-driving and two for drug-driving.
One of the drug drivers was disqualified from driving and his vehicle was also seized. 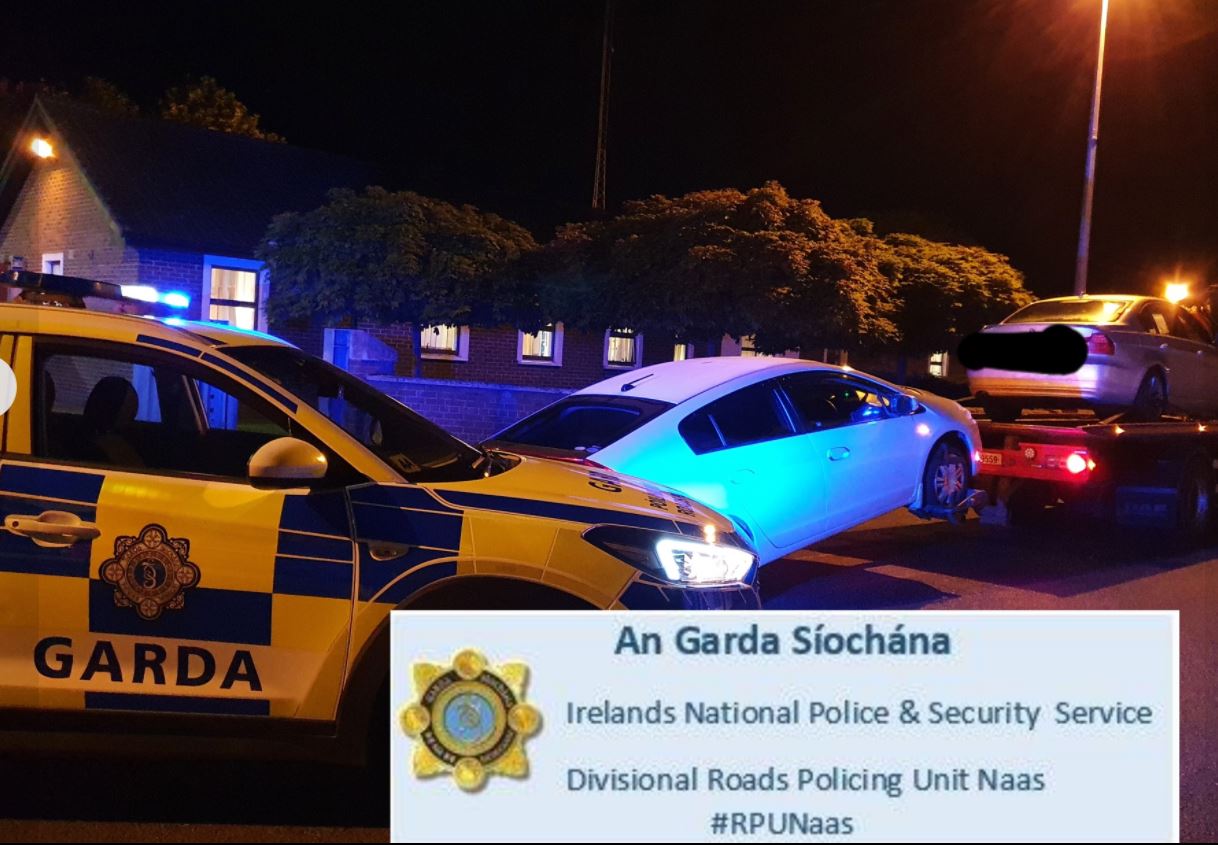 Three vehicles were seized under Section 41 Road Traffic Act for reasons of tax, NCT or insurance offences or being  disqualified.

Meanwhile Naas Roads Policing detected a car travelling at a speed of 168km/h in a 100km/h zone over the weekend.

The driver was arrested for dangerous driving and later tested positive for cannabis.

Read also: Told Gardaí to ‘f*** off’ in public square of Laois town