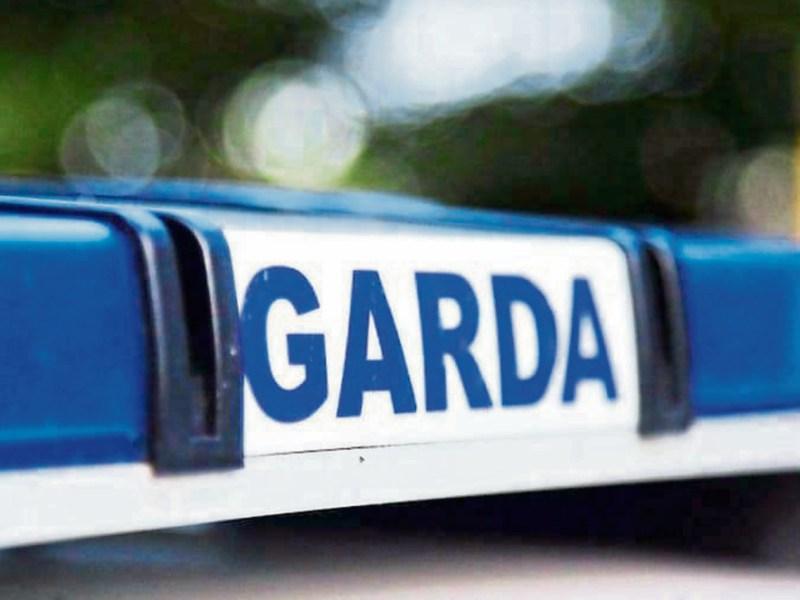 A man with no motor insurance and no licence was reversing out of a gateway and was momentarily on a public road, Portlaoise District Court heard on Thursday.

Renato Baloa, 36, of 8 Rathevan View, Portlaoise was charged with dangerous driving, no insurance, and no driving licence at Harpurs Lane, Portlaoise on February 21 this year. He was also charged with failure to provide a sample at Portlaoise Garda Station on the same date.

Defence Solicitor Josephine Fitzpatrick said that he was only on the road momentarily.

On the date in question he and his wife drove to a friend’s house. The gateway to the house was extremely narrow and his wife was unable to negotiate it, so Mr Baloa took over.

While he was reversing the car out the Garda met him. He did not understand what was happening, and that was why he did not give a sample.

Sgt JJ Kirby said he was reversing out onto the road. He was momentarily on the public road. He had no previous convictions.

Ms Fitzpatrick said he was a floor layer who was nine years in Ireland. He was the parent of one. He had no licence.

He was fined €200 for refusing to give a sample and disqualified for four years. The charge of no insurance was struck out.