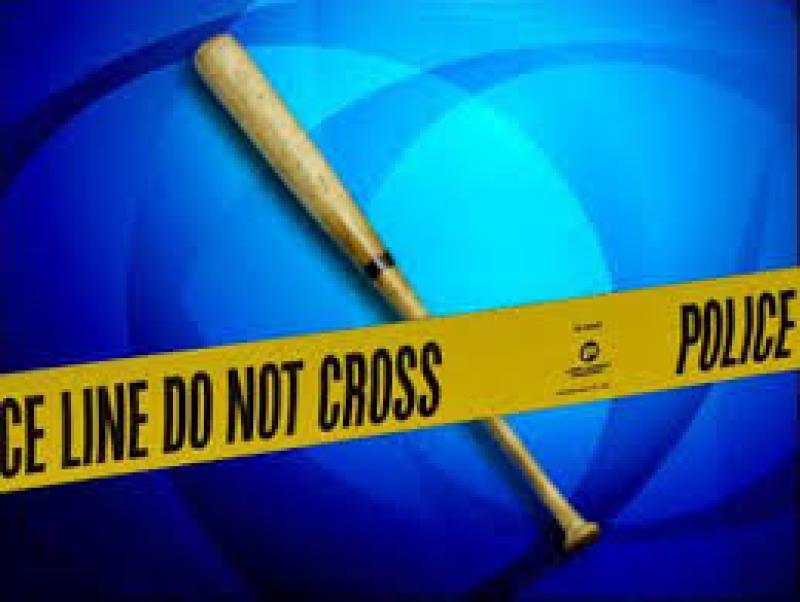 A 20-year-old Athy man was running for his life, retreating and no threat to his killer, who struck him in anger with a baseball bat to his head, according to a prosecutor.

Caroline Biggs SC was giving her closing speech in the trial of a truck driver, who killed the man, who had banged on his van.

The Central Criminal Court has heard that Mr Dunne died after receiving a blow to the back of his head, shattering his skull and driving the bone in towards the brain.

Mr Almasi had chased the deceased away from his van with a baseball bat, which he said was left in the house he rented by previous tenants. He said that he hadn’t realised that he had struck Mr Dunne with the bat until he later saw an ambulance and garda car in the area.

Ms Biggs told the jury on Tuesday morning, June 22, that, for a murder verdict, the State had to prove that the accused had intended to kill or cause serious injury to JJ Dunne at the time.

“JJ Dunne has lost his life, he has lost his right to exist,” she said. “You have a grieving family here in court. You’d be inhumane if you didn’t feel sympathy for that family.”

However, she said that the jury could not let that sympathy affect the deliberations.

“Nor are you entitled to take the view that this is not like other murders you’ve heard about,” she said, citing the example of gangland murders with pre-planning carried out in advance.

“You might think this is not as egregious,” she said. “Murder is murder even if for a fraction of a second you have the intention. There’s no need for preplanning.”

She asked the jury to consider the CCTV footage, which captured the chase just before the killing, and showed Mr Almasi raising the bat in his hand.

“The decision has been made by the mind to tell the hand to move,” she said. “The area that is now the focus is not the leg or hip or arm, it is the head. The arm is raised for a reason. You can infer that Mr Almasi intended to cause serious injury.”

She said that the DPP submitted that there was a single blow to the back of the head, as described by the pathologist.

Counsel explained that, in this case, if the jury was satisfied of the intention to kill or seriously injure, it then had to ask if Mr Almasi was provoked.

She explained that provocation was a partial defence of murder, reducing it to manslaughter. She said that it was for the State to prove that the accused was not provoked.

Ms Biggs pointed out that provocation involved a sudden and total loss of self control.

“You have to look at the actions of Mr Almasi and determine, at the time he killed JJ, if he was the master of his own mind,” she said. “He suggests a loss of memory but that does not equate with a loss of self-control. I suggest that anger is what he felt when he was hitting JJ. That is not enough for provocation.”

Counsel said that Mr Dunne had run as soon as he saw the bat.

“He’s left, so there’s no need for Mr Almasi to go one step further. He could have happily gone back into his house, but he doesn’t,” she said. “He picks up the bat and hits Mr Dunne… I suggest that you can be satisfied on the evidence that Zoltan Almasi intended to kill or cause serious injury to JJ Dunne.”

She said the jury could also be satisfied that he was not provoked.

“I suggest he killed JJ Dunne when JJ Dunne was running for his life, he was in retreat and no threat to Mr Almasi, and he killed him in anger,” she suggested. “And if that is the case, he’s guilty of the crime of murder.”

Barra McGrory QC has now begun addressing the jury on behalf of Mr Almasi and will continue his closing speech this afternoon.