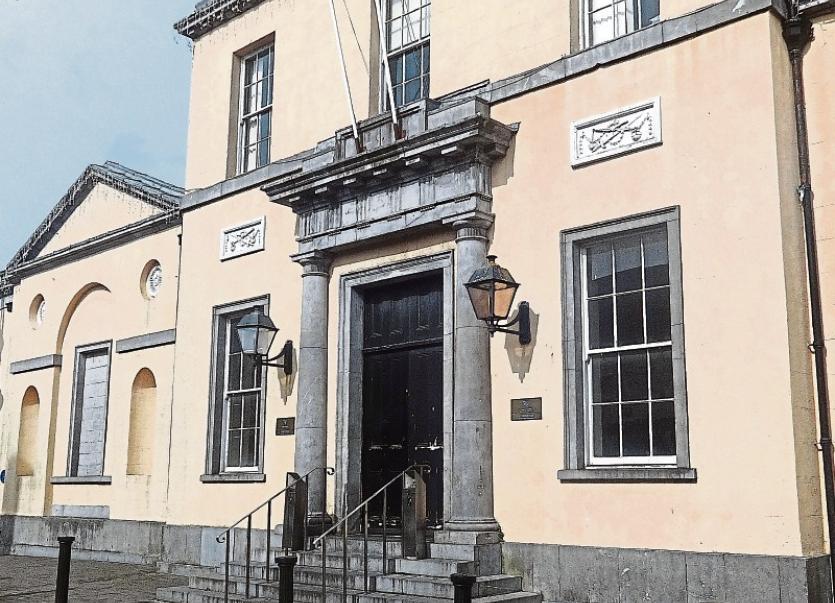 A man was told to have no contact with a couple, at Portlaoise District Court on Thursday.

Defence Solicitor Philip Meagher said he had a letter from Mr McDonagh for the injured parties, Mr and Mrs Young.

He said Mr McDonagh had been drinking and was out of order. He had had an argument with his girlfriend. He expressed his regret again in open court. He had €100 in court as a token.

The couple suffered extreme trauma. He was beside himself with the level of regret.

Judge Staines asked Mr Young had there been any incident since.

He replied no, but his wife just gets scared.

The Judge noted it happened two and a half years ago.

She imposed a six-month sentence, suspended for two years.

“That might give your wife some comfort,” the Judge told Mr Young.