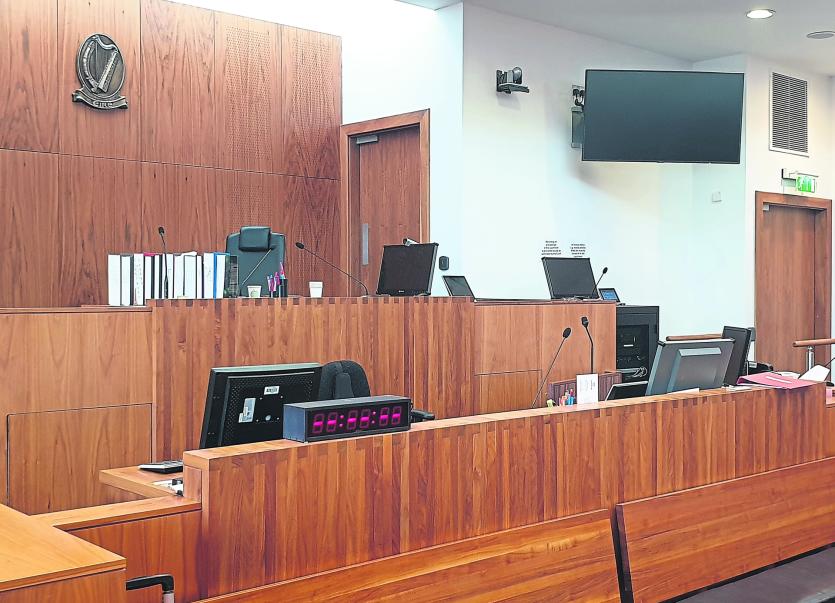 CIRCUIT Court Judge Keenan Johnson warned that District Court appeals brought before him without merit could result in penalties being increased.

He made the comment after dismissing an appeal by a man against convictions for dangerous driving and drink-driving.

Thomas Gonoude, a 50-year-old father of six from Cluain Darach, Tullamore, had been fined €500 and disqualified from driving for three years by Judge Catherine Staines in July of last year.

The District Court had heard how Mr Gonoude got into an argument with gardai in relation to a Christmas night gathering at his house.

Gardai called to the house at about 12 midnight on December 25, 2017 because of a noise complaint from a neighbour and following a discussion with Mr Gonoude they returned to the garda station.

After about 15 minutes Mr Gonoude presented himself there and while he was initially apologetic he then became annoyed about the call to his house.

When the accused left the station he was seen getting into the driver's seat of a vehicle parked nearby and Garda Conor Shields and Garda Mark Sherlock followed him in an official patrol car when he drove away.

The court heard the gardai saw the car, a black Ford Mondeo, go through the town and towards the Daingean Road where it picked up speed and then braked suddently and crossed the continuous white line at a right-hand bend. The garda evidence was that the car drove in the middle of the road at up to 80kph and for safety reasons Garda Sherlock turned off the patrol car's lights and sirens.

The car then took a right turn into Cluain Darach and stopped in his driveway where he was seen in the driver's seat of his car.

Garda Shields said there was a strong smell of alcohol on the man's breath and he was arrested on suspicion of drink-driving.

He was brought to the garda station where a sample of his urine was taken and it was posted to the Medical Bureau on December 28. Analysis showed there to be a concentration of 276 milligrams of alcohol per 100ml of urine.

At the Circuit Court last week, Judge Keenan Johnson said that a reading of that level was “borderline alcohol poisoning”.

He told David Staunton, BL, for Mr Gonoude, that he was satisfied the appellant was so intoxicated on the night he wouldn't have any recollection of what happened.

He affirmed the order of the District Court and dismissed the appeal, saying: “It was a completely unmeritorious appeal and a total waste of everybody's time.”

He warned that if another appeal like that came before him he would be increasing the penalties. Mr Staunton replied that he had taken instructions in relation to the appeal and did not want to be dealing with unmeritorious appeals either.

Earlier, Judge Johnson said he was quite happy that the arrest of Mr Gonoude in his driveway was legitimate because the gardai had followed him having seen him highly intoxicated at the station.

In his evidence, Mr Gonoude denied the evidence about his driving and claimed he had been handcuffed in his driveway, an allegation which was denied by Garda Shields.