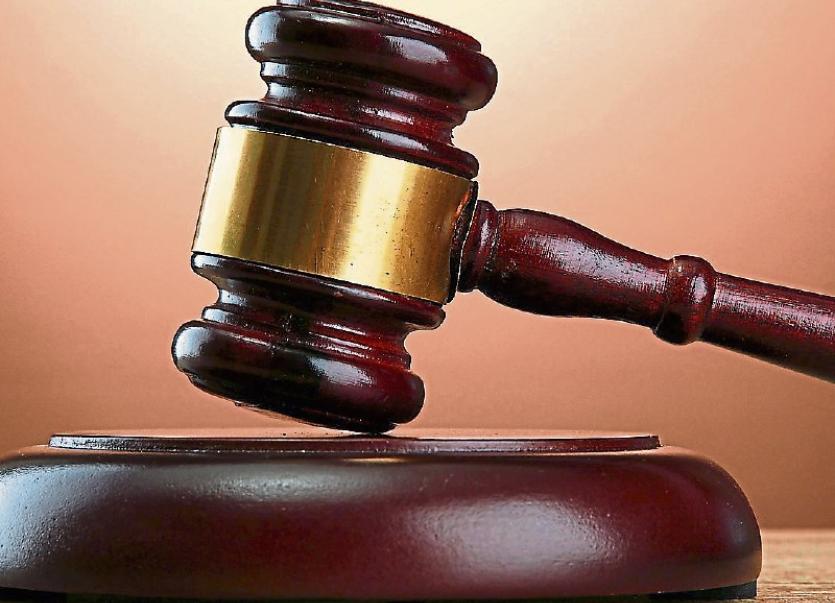 It was in the best interests of society that a man continue with his rehabilitation, Judge Catherine Staines said in a case last week.

Sgt JJ Kirby told the court that on March 22, 2021 at 9pm at Main Street Mountrath a blue charity box was taken from a tackle shop. The front window of the shop was broken.

The incident was captured on CCTV from which Mr Harris was identified. There was €20 in the charity box.

On March 26 a till was taken from another premises - Gabriel’s Kitchen. There was no money in the till at the time. The till was valued at €500.

CCTV captured the incident and Mr Harris was identified from it. He made full admissions on the matter.

Defence Solicitor Barry Fitzgerald noted that the offences occurred during the March period. At that time Mr Harris was at the height of his addiction to alcohol and benzodiazepines.

He had made full admissions. He also had xanax taken.

Mr Fitzgerald said it was not a sophisticated offence. He had €120 in court for the tackle shop.

Mr Fitzgerald noted that Mr Harris had to get down to 40mls of methadone in order to get a place in Cuan Mhuire.

Rory Harris said he did not remember any of the incidents. Mr Fitzgerald said he had a difficult background. He was genuinely trying to put his best foot forward.

Judge Catherine Staines noted the great distress and inconvenience caused to the shops. She noted his guilty plea.

She noted the letter from Merchants Quay which said Mr Harris had been engaging with them since April. He had a strong interest in being substance free.

She said it was in the best interests of society that Mr Harris be substance free and that he continue his progress. He had an opportunity to get a place in Cuan Mhuire.

She directed that €500 be paid from the court poor box to Gabriel’s Kitchen.

She asked for a Probation Report for November 4 to make sure he was continuing to progress.