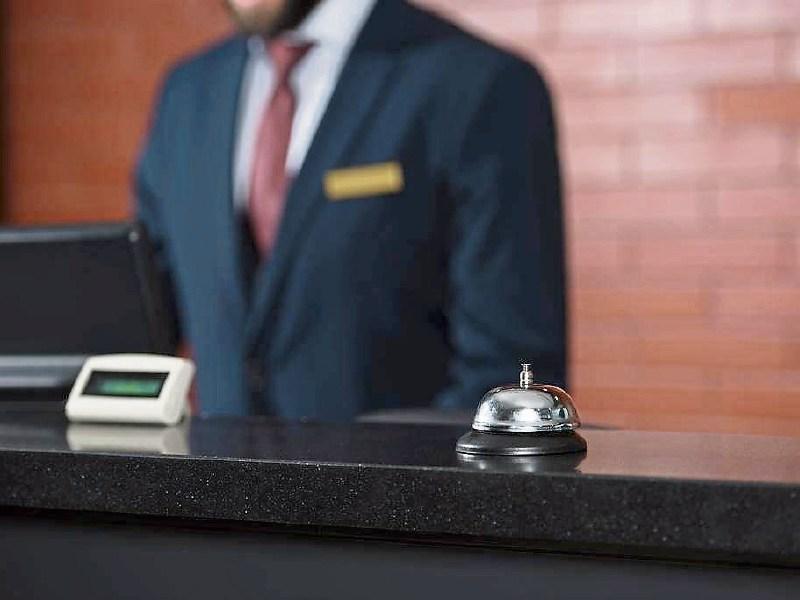 A man who did not pay his hotel bill was sentenced to six months in prison at Portlaoise court on Thursday last.

Andrew Cash, 30, of Kilbarry Cottage, Old Manor, Cork was charged with making off without payment at the Heritage Hotel between March 26 and March 31 2018.

The court heard that Mr Cash checked into the Heritage Hotel. He left without paying his bill of €1,181.

Defence Solicitor Josephine Fitzpatrick said it was a credit card issue. He had the money in court on a previous date, but it had not been accepted by the State.

Ms Fitzpatrick said that he was originally from Dublin but had moved to Laois in 2018.

He was currently serving a sentence for dangerous driving. He will have work upon his release with a colleague.

Ms Fitzpatrick said the hotel in question was no longer in being. It was now the Midlands Park Hotel. Judge Staines suggested the reason it may have gone out of business was because of unpaid bills.

Ms Fitzpatrick said Mr Cash was doing well in prison. He was on an alcohol rehab programme.

He had a number of previous convictions but they were historic.

Judge Staines sentenced him to six months in the Midlands Prison Portlaoise.