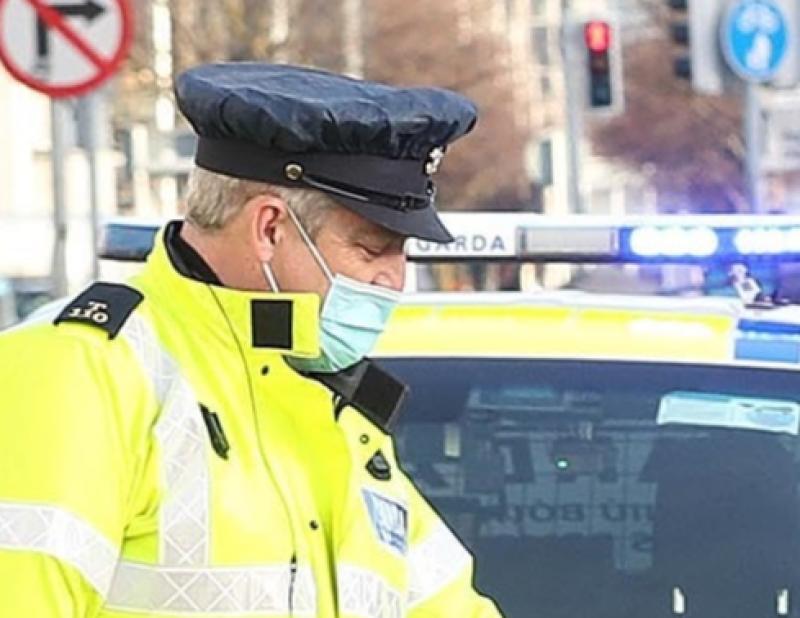 Independent TD Cathal Berry, representative for Portarlington and Killenard, welcomes next year's centenary commemoration of An Garda Síochána which will see thousands of medals and coins minted and presented to gardaí.

An Garda Síochána is set to purchase new memorabilia to commemorate the foundation of the organisation 100 years ago. They are seeking to buy thousands of coins and medals with the Garda insignia, which will be presented to serving and retired members next year to celebrate the centenary of its foundation next year.

The Independent TD said he initially highlighted the suggestion from the Association of Garda Sergeants and Inspectors that a medal should be struck and presented to every garda in the Dáil,. 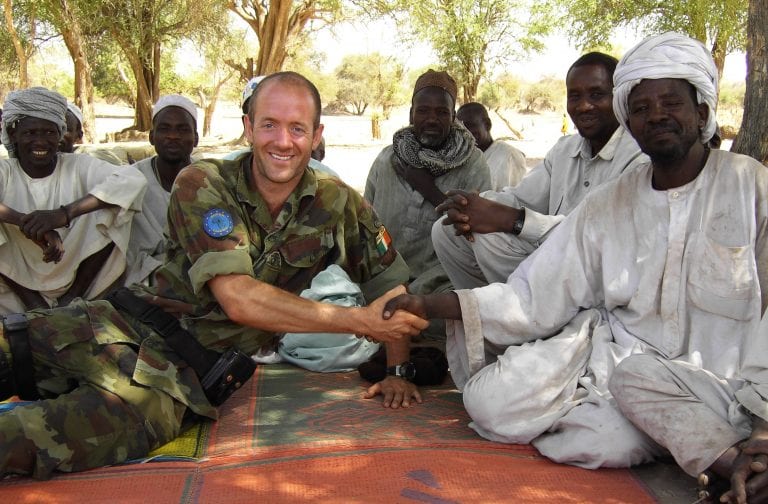 The TD and former Army Officer serving with the European Training Mission in Chad.

Deputy Berry commented: "I am delighted the centenary of An Garda Síochána is being commemorated next year.

"The coins and medals which will be presented to both serving and retired members of the force will mark their hard work and dedication to the State over the last 100 years.

"The Garda Museum and Oral History Project are also needed to inspire future generations. Members of An Garda Síochána have watched over us all for the last 100 years and continue to do so every day," he said.