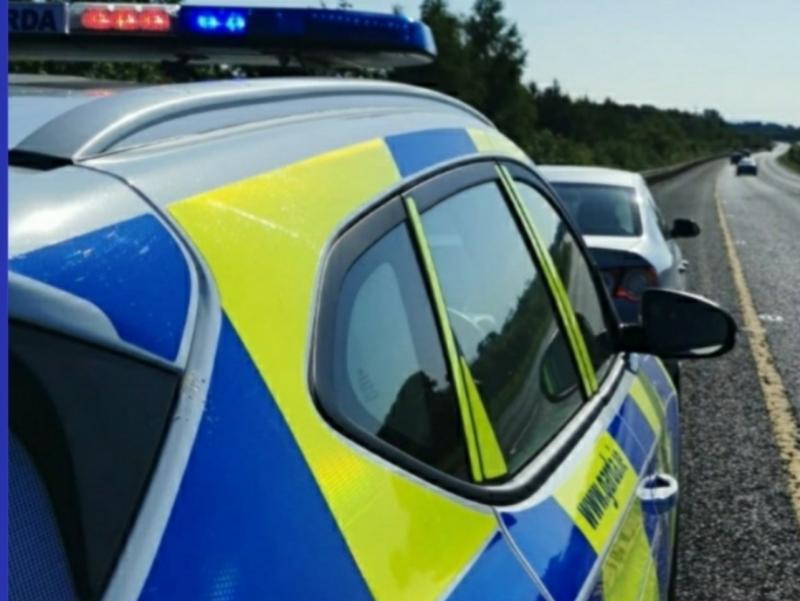 A driver is facing a heap of driving offence charges at Portlaoise Court the worst of which was for driving while above thelegal alcohol limit according to Gardaí in Laois.

A statement on what was found by the Laois Offaly Garda Divsion was issued after the motorist who was driving a VW was dealt with on Sunday, July 18.

"Laois Roads Policing Unit on patrol this morning stopped a Learner Permit holder who was driving dangerously on the M7. The driver was drunk and failed the road side breath test.

"Driver arrested and charged to appear before Portlaoise District Court. The vehicle which was out of tax since 2019 was also seized," said the statement.

A tax disc on the vehicle show that the car had not been taxed since June, 2019.