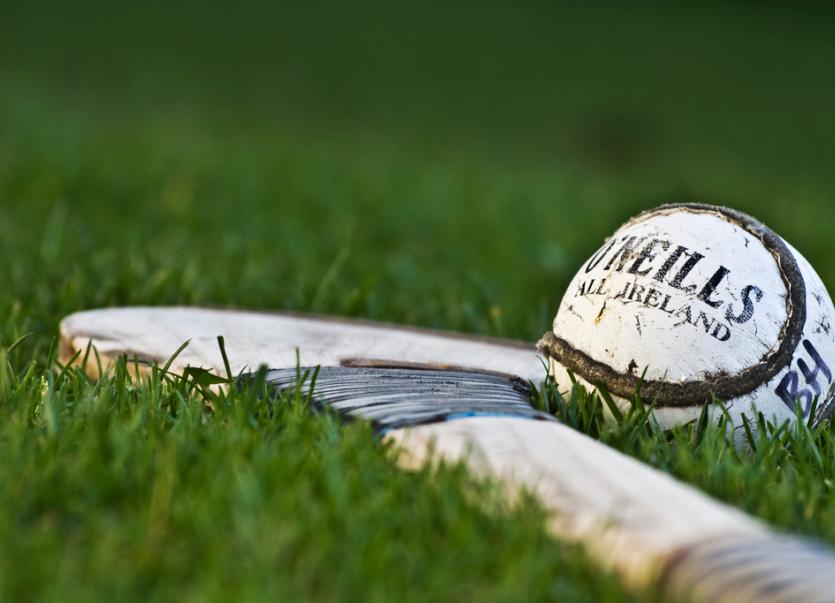 A former intercounty hurler who robbed a Post Office in the Midlands has won an appeal over the time he was given by a Circuit Court Judge to compensate his victims.

The Court of Appeal has agreed to an application by Alan Coyne (46) of Ballinaree Cottage, Edgeworthsown, Co Longford, to extend the time limit for him to pay compensation to his victims.

Coyne was sentenced to five years in prison with the final two years suspended at Longford Circuit Criminal Court in May 2020 after pleading guilty to the robbery of the post office in Ardagh, Co Longford on October 16, 2019 and three related charges.

The appellant stole cash worth €13,238 from An Post after threatening a female staff member as well as a female customer and delivery man with a small knife before driving off in the customer’s car after forcing her to hand over her car keys.

Coyne was apprehended after crashing the vehicle shortly after he was instructed to stop by gardai in a patrol car.

The sentencing judge, Judge Keenan Johnson, suspended part of Coyne’s sentence on several conditions including that he attend a residential drug treatment course within 18 months of his release from prison and pay €4,000 to each of his two victims within two years of his release, with €2,000 to be paid to each in the first 12 months.

Counsel for Coyne, John Shortt SC, claimed there was no issue with the severity of the sentence but the two conditions created undue hardship as there was an unrealistic prospect that their client could amass €8,000 in compensation at a time when he had to undertake a residential rehabilitation course which would not allow him to be in gainful employment.

The Court of Appeal heard that the course was likely to last 20 weeks.

Mr Justice George Birmingham, presiding with Mr Justice Patrick McCarthy and Ms Justice Isobel Kennedy, said it may have been “ambitious and unrealistic” to expect Coyne to be able to pay €4,000 compensation within the first year of his release, while also being required to attend a drug treatment programme.

The court agreed to vary the conditions to allow €2,000 to be paid to each of his victims in the first two years of his release with the remainder to be paid within a further 12 months.

Mr Justice Birmingham also observed that the sentence was “considerably lenient” before later adding it could be considered “remarkable leniency”.

Coyne, who played intercounty hurling for Dublin, had previously been free from his addiction for a number of years but had relapsed following the breakdown of a relationship after his partner had a miscarriage.

Coyne, a former member of St Brigid’s GAA Club in Castleknock, claimed he had been under pressure to pay off a drug debt of €1,500 at the time he committed the post office robbery.