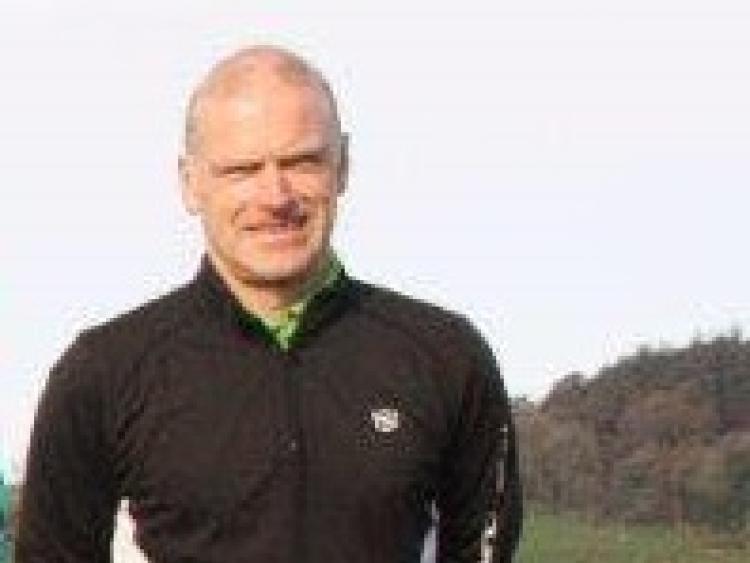 There is shock and grief in Portlaoise at the sudden death of St Mary's CBS teacher John Duggan (below and main pic).

Retired teacher Pat Critchley has paid a tribute to Mr Duggan, a Deputy Principal and member of Portlaoise GAA club, who died tragically on Tuesday April 27.

"I was shocked to the core hearing the news.

"John gave a lifetime's contribution to our school, first attending CBS where he was a fine hurler and footballer, and then later as a teacher. He also gave that contribution to our GAA club in the school and the town, as a player first and then a coach, selector and a mentor.

"The Duggan family have been great friends and neighbours to us on the Dublin road over many years.

"John or Jack as we knew him, was such a lovely person. It was always a pleasure to meet and chat with him. We played together, and we socialised together," he said.

He outlined how John had first taught for a while at Patrician College Newbridge, where with Br Bosco and Kevin Kehoe, they coached students to great success in football.

Pat Critchley who is retired from teaching in Scoil Chríost Rí, on the same campus as St Mary's CBS, is thinking of the staff and students there today.

"It will be tough on all the staff and the students, my thoughts are with them as well as with the Duggan family," he said.

The school confirmed the death in a message to students last night.

Mr Duggan from Clonboyne, Portlaoise is mourned by his wife Anna and his parents Dan & Margaret, brothers Liam and Cyril, sisters Ann and Noeleen, brothers-in-law, sisters-in-law, nieces, nephews and all of his extended family, neighbours and a large circle of friends. Funeral will be private in line with restrictions. Details to follow.