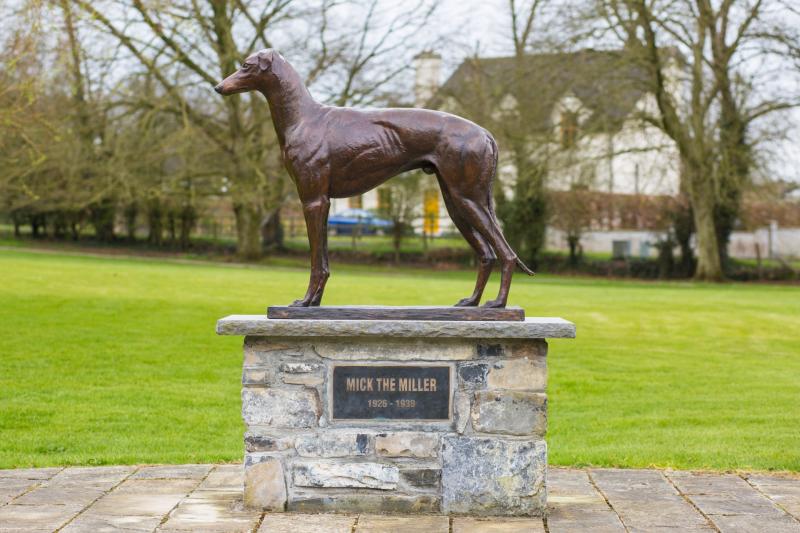 The Mick the Miller greyhound statue in Killeigh, Offaly

Laois councillors have paid tribute to a Midlands greyhound breeder who has passed away at a young age.

The trainer whose wife was a long term employee at Laois County Council, was instrumental in erecting a statue of the famous Mick the Miller in his village of Killeigh in Offaly.

Donal Beatty from Killeigh in Offaly died peacefully on Sunday, March 27 at his home on Finter Lane, in the company of his loving family.

Sympathies were expressed to his wife Arlene and family at the March meeting of Laois County Council.

Cllr Willie Aird was a friend of Donal's.

"I also knew Donie on a personal basis. He was a very successful greyhound breeder. He spearheaded to have the statue erected, and the then Taoiseach Brian Cowen unveiled it. It will always be a legacy to Donal when you are passing through Killeigh. He was a very nice fella, it is hard on Arlene," he said.

"Arlene worked for a long time in our grant section. It is very sad for her and her young family, my sympathies to them," said Cllr Catherine Fitzgerald.

"Arlene was very good to all of us in the chamber, my deepest sympathy to all mentioned today," said Cllr John Joe Fennelly.

"I am very saddened to hear that, Arlene was very helpful to us all. I am sorry for what she has had to endure," said Cllr John King.

Predeceased by his father Paddy, Donal Beatty is mourned by his wife Arlene and children Seán, Ronan and Emma, his mother Benny, brothers Tom and Ken, relatives and friends. 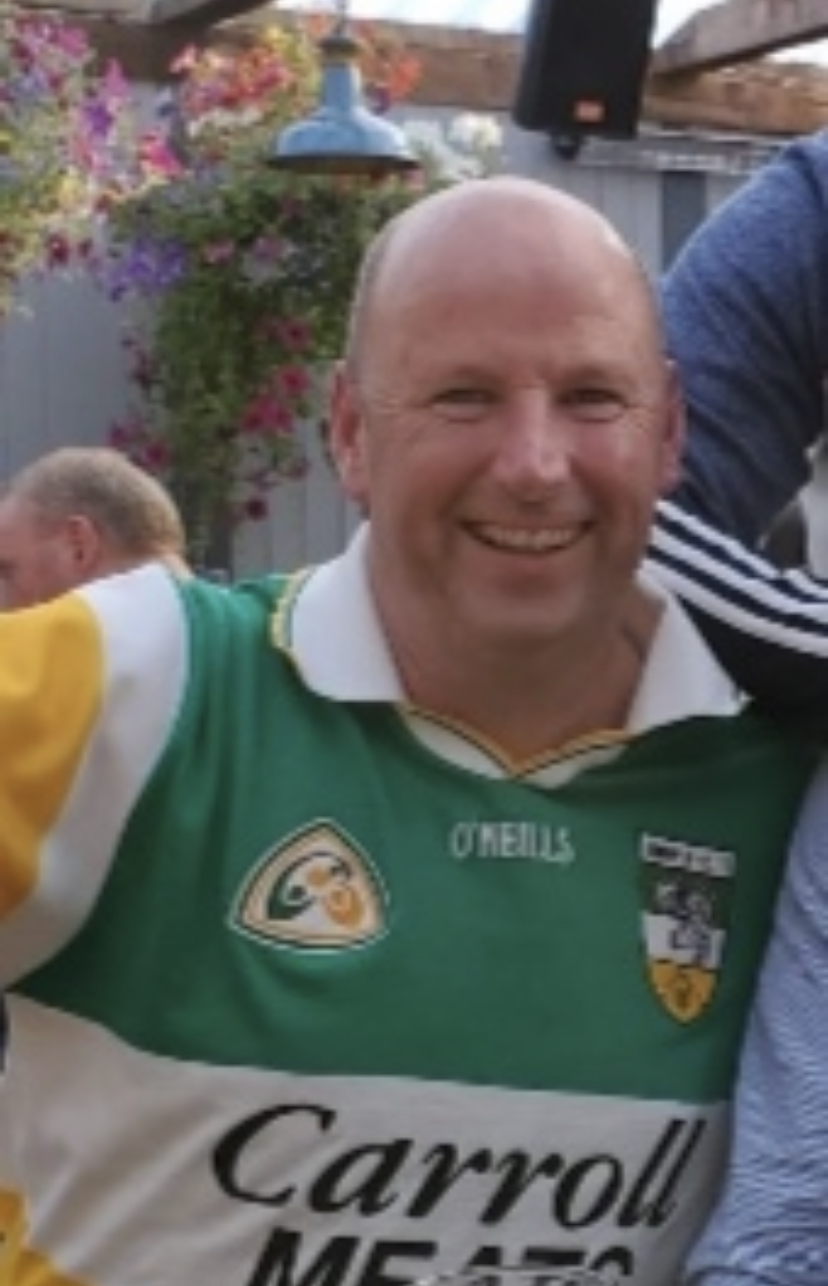 Mr Beatty reposed at his home on Tuesday with removal on Wednesday to St Patrick's Church, Killeigh, arriving for Funeral Mass at 12 noon followed by burial in the local cemetery.

Sympathies were also expressed by Cllr Noel Tuohy and Cllr Willie Aird to the family of the late Ollie Molloy from Portlaoise, a former draughtsman once employed in the council.

Mr Molloy from Summerhill Lane, Portlaoise died on March 18, suddenly at his residence. Son of the late Denis and Annie Molloy, he is mourned by his brothers Peter (Peadar), John, Chris (Paddy), Tom, Michael and sister Mary, relatives, neighbours and friends. He was laid to rest in St Peter & Paul's Cemetery following funeral mass on March 23.

Mick The Miller was born in Killeigh in June 1926 and went on to become the most famous greyhound in the world. The statue was erected on Killeigh village green in January 2011. It was commissioned by the Mick The Miller Commemoration Committee from artist Elizabeth O'Kane. The life size bronze sculpture sits atop a plinth made of stone from his birthplace, Millbrook House. The statue has a noticeboard about the committee and Mick's life story. It is now a visitor attraction for racing fans.