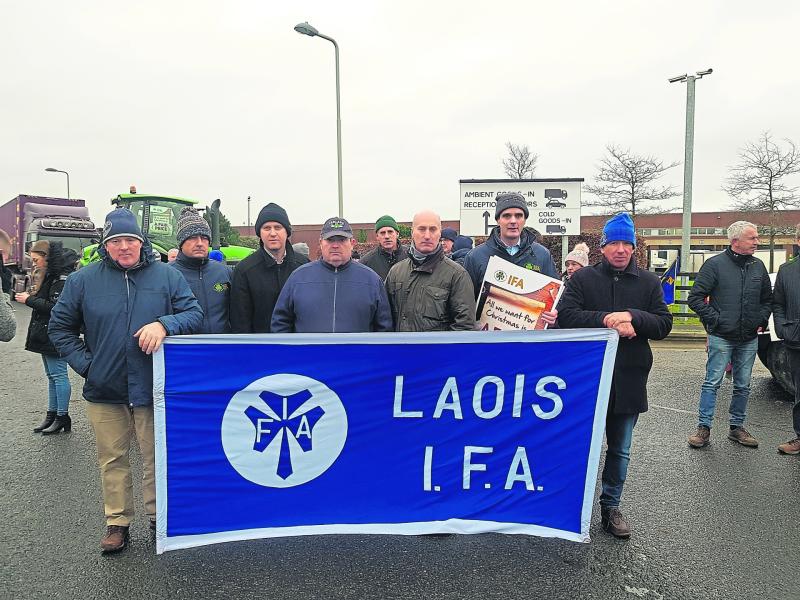 Laois-Offaly IFA are hosting a debate on agriculture and rural issues with the Laois/Offaly Constituency General Election candidates.

The debate will take place in the Community Centre, Rosenallis on Thursday, January 30 at 8pm.

IFA is meeting with candidates in all constituencies during the General Election campaign. At national level, IFA will be engaging with the party leaders and agriculture spokespersons in advance of polling day.

IFA Laois Chairman Francie Gorman said, "IFA will work to ensure that politicians and political parties establish policies that promise a real and positive impact on agriculture and rural Ireland. We expect firm commitments from all parties that they will undertake actions to support agriculture, put the sustainable and profitable growth of family farming to the fore and prioritise the rejuvenation of rural Ireland as an essential element of economic recovery.

"Crucially, when a new Government is in place, they must make good on their election promises on agriculture as an utmost priority – IFA will be holding them to account on their commitments in any Programme for Government."

Francie Gormanis urging all farmers to attend and have their say.  They are also invited to attend the AGM of Laois in the Abbeyleix Manor Hotel on Monday, February 3 at 8pm. Newly elected President of IFA Tim Cullinan wil address this meeting.