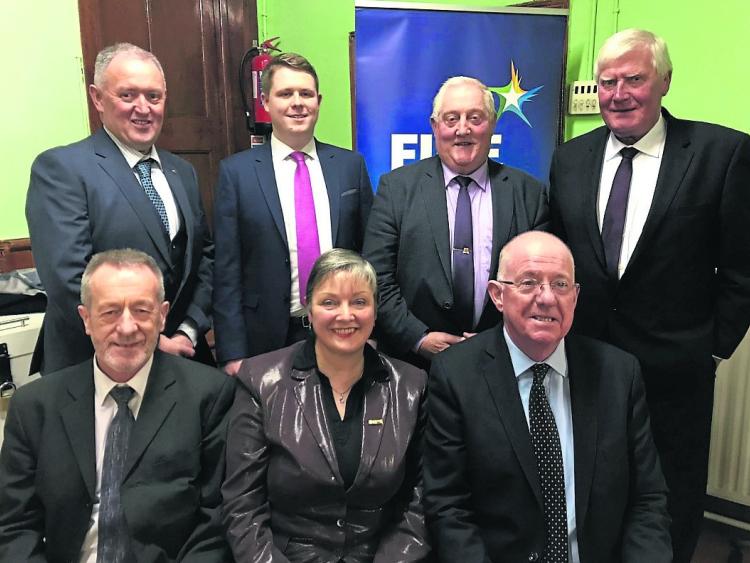 Fine Gael will launch its team of local election candidates in the Abbeyleix Manor Hotel this Friday night, March 1 at 8pm.

The party has confirmed seven candidates for the Portarlington - Graiguecullen and Borris-in-Ossory - Mountmellick Municipal District. 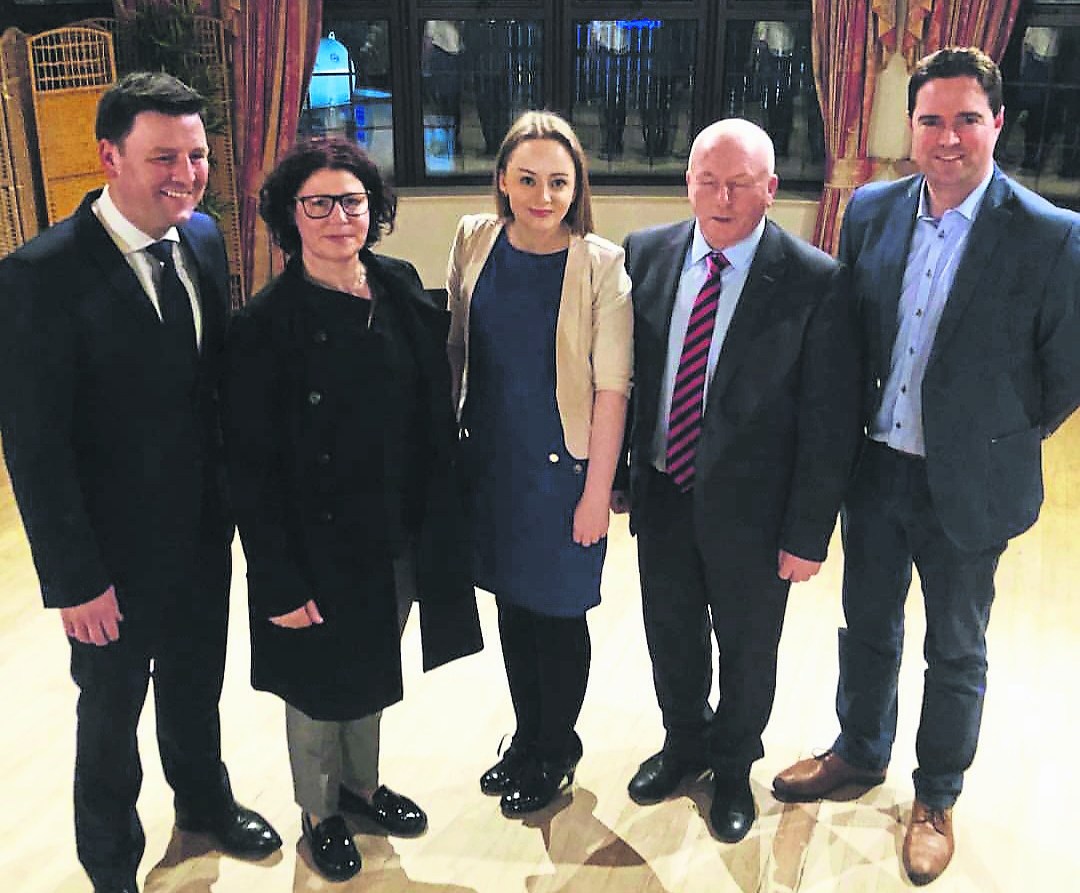