Row brews in Portlaoise over the building of new school 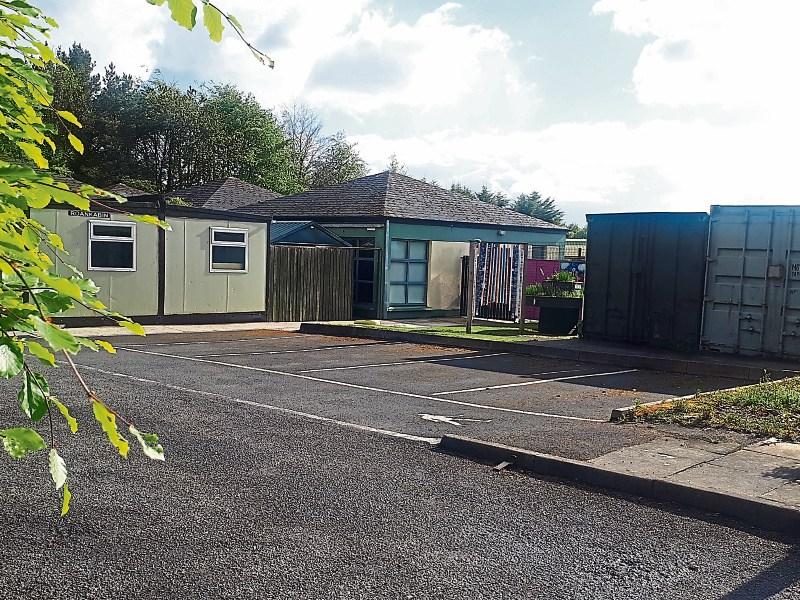 A Laois local election row is brewing over the future of a special school in Portlaoise for children with profound disabilities.

Renua candidate Dom Dunne has hit out at the statement from Fine Gael candidate Thomasina Connell over the Kolbe School.

The Kolbe Special School in Portlaoise is waiting for a promised new purpose-built home to replace the existing premises on the Block Road.

Ms Connell called for construction of a new school to start as soon as possible. However, Mr Dunne hit back over for what he said was a "sudden interest in schools and hospitals" by establishment party.

Ms Connell said she was asked by parents to clarify the timeline for building the new school.

“Having spoken to Minister Charlie Flanagan TD in relation to the urgent need for the project I have been informed that construction is due to start next year, the plans for which are presently being agreed.

“It is imperative that we ensure the right facilities are constructed to accommodate the complex and varying needs of the children.

“While I am disappointed to hear that the sod won’t be turned until 2020 I have written to Minister for Education, Joe McHugh, to ascertain if the project could commence this year, with a new school for September 2020,” she said.

She noted that seven new schools in the Portlaoise area, with St Francis School also now under construction.

“The completion of these projects is welcome but clearly those most in need, the children attending Kolbe, need to be prioritised urgently,” she said.

However, the Renua candidate hit back.

"I am sick and tired of established politicians raising hares like this before every election. The need for a new Kolbe School has existed for two decades yet Ms Connell is only coming to it now. This is less than convincing.

"It is instead the sort of behaviour that brings politics into disrepute. Who knows she may discover there is a problem with the local hospital.

The school has some 40 pupils aged 5 to 18. It is out of space, with equipment in corridors and is heavily reliant on prefabs.