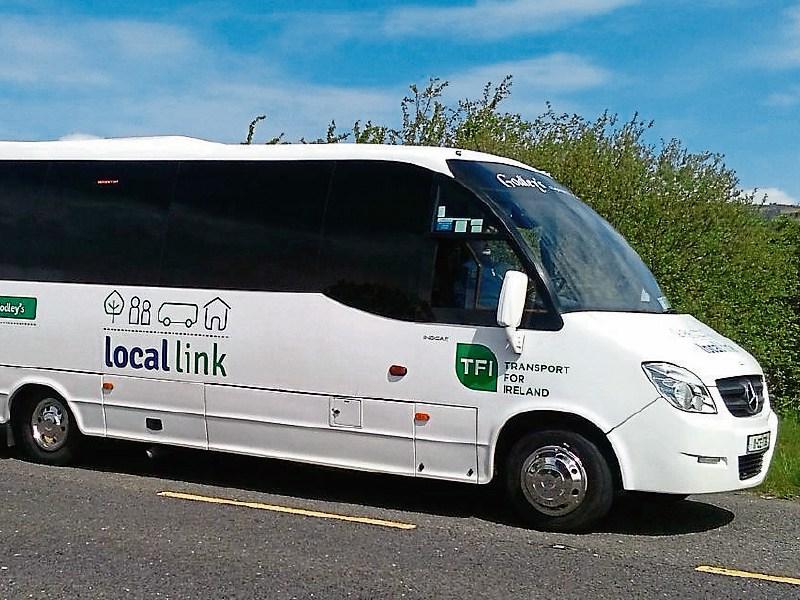 The replacement bus services in rural Laois towns that was put in place by the National Transport Authority 'is not working', according to Sinn Féin local election candidate Lorna Holohan Garry.

Ms Holohan Garry said the loss of the intercity Dublin Limerick service has been huge loss in rural towns of Pike of Rushall, Borris in Ossory, Castletown and Mountrath.

"This service needs to be restored immediately as the temporary service that was put in place by the National Transport Authority (NTA) is not working.

"This service is in place for the last month and services have been cut from eight per day to three. The new timetable is not suiting workers, students or anyone seeking access to Dublin Airport.

"These rural towns had an hourly service a few years ago between JJ Kavanagh and Bus Eireann.

"The NTA confirmed that Public Service Obligation (PSO), is established on this route and also to provide the service through Pike of Rushall, Borris in Ossory, Castletown and Mountrath. They also stated that “finance would not be an issue’.

"On behalf of Sinn Fein I am demanding this service be reinstated," she said.