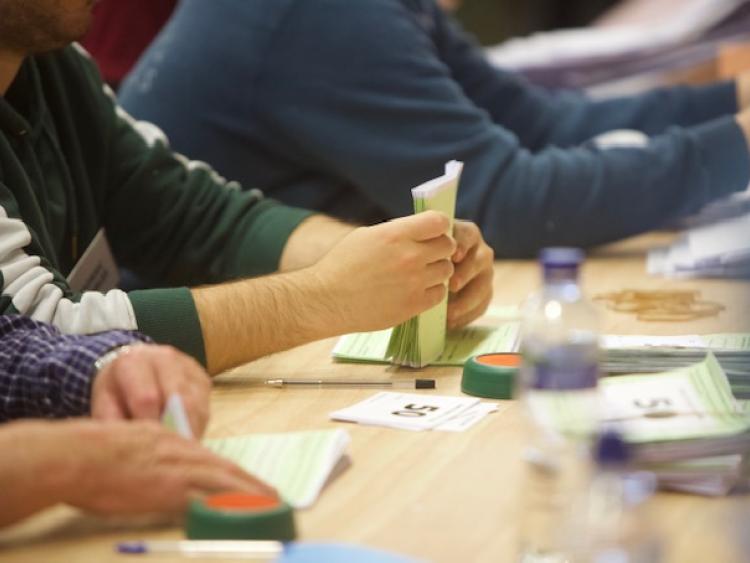 The counting of Laois local election votes is now underway in all three municipal districts.

He also announced that doubtful votes would be checked by candidates and their agents that have emerged from a eight-hour check of ballot papers.

Tight contests are on the cards in all three electoral areas for the 19 seats on offer.

A first count is expected to be the first to be declared from the seven-seat Portlaoise District on Sunday evening.

Laois is one of the last counties in Ireland where first counts have not been declared. Some counties have finished counting.

No major irregularities have been announced in the Portlaoise Count Centre as a reason for the length of the process.