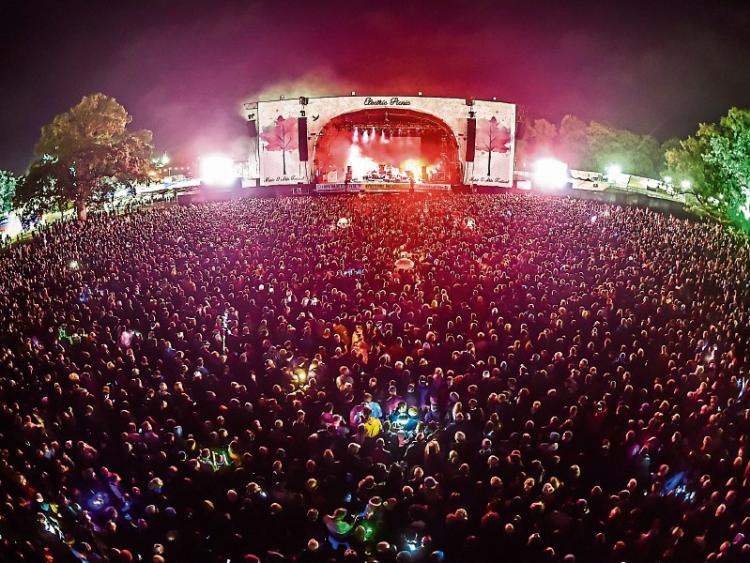 The world's first travelling dance party will take Picnickers on a transcendent dance through pop history! 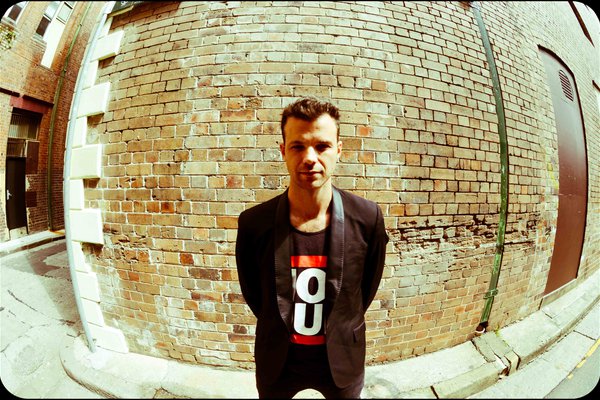 Each song is played in chronological order - mixed live on turntables - and complemented with archival concert footage / music videos on massive screens (narrated by a virtual spaceship air hostess), led by Hot Dub’s own rapturous MCing and hugely animated antics.

Reflective of the Hot Dub project’s success thus far, 2017 has witnessed the project’s creative expansion into ‘Hot Dub Wine Machine’, a boutique one-day, adult-contemporary event, headlined by Hot Dub performing his signature two-hour set, in addition to a festival-sized line-up of leading Australian bands and DJs, fine wine and food – with the events taking place on custom-built stages amongst the grapevines in several of Australia’s leading wine regions.

Hot Dub Time Machine will take over the Comedy Stage on Friday night at this year's festival, dancing shoes at the ready!