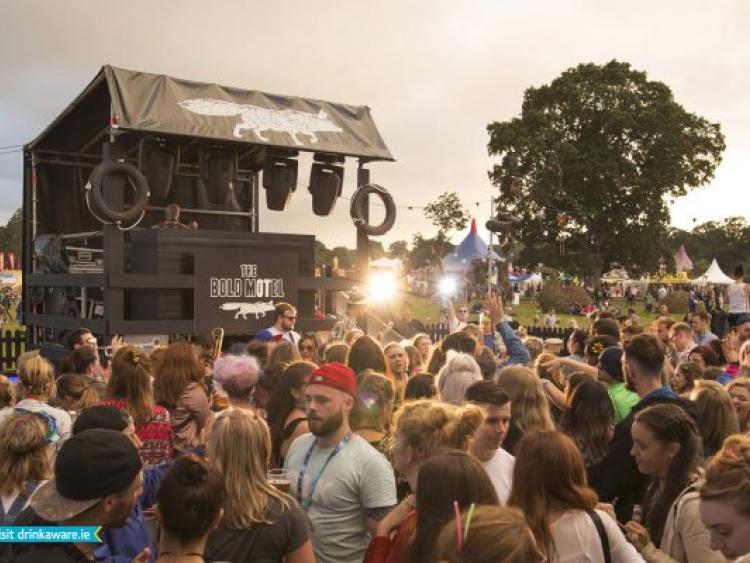 The Bold mOTel will return to Electric Picnic - bigger and bolder than last year, the newly refurbished motel will offer guests even more opportunities to soak up the party atmosphere.

Such is the scale of The Bold mOTel’s expansion that the brand is on the hunt for 12 of the nation’s biggest messers to help take the party atmosphere to the next level.

The motel is giving festival hopefuls a chance to join the boldness by offering tickets to those who do the best phone interviews via its job hotline. The Bold mOTel Job Hotline officially opens on Tuesday August 22nd from 6-9pm.

Those who think they’re bold enough to win tickets to Electric Picnic can call 1800 232653 and follow the action on Facebook Live via @OrchardThieves. 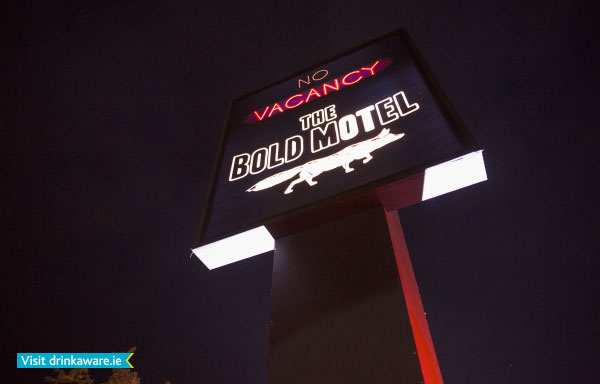 Tickets to the festival will be awarded to those recruited for 12 available ‘jobs’ which include titles such as MC Battle Compliance Officer, Lead Dance Battle Strategist and HipHoperations Manager.

It’s clear from the job specs that hopeful applicants will need to demonstrate a bold attitude and possess an unusual set of qualifications.

For example, The Head Of Inflatables is responsible for the management of all inflatables in the motel’s sunken Abandoned Pool Dance Floor. A Master's Degree in Inflatable Engineering is preferred.

The Trainee Changing Room Executive will be responsible for all party related activity in the new poolside changing room facilities at The Bold mOTel.

As The Changing Room will play host to regular MC Battles, the successful candidate will assist with getting down, getting on up and generally getting on the scene.
The Lead Lobby Liaison will be responsible for overseeing all activities in The Bold mOTel’s newly extended and refurbished lobby area. Bold antics will kick off from 2pm on Friday and 1pm on Saturday and Sunday, running ‘til late each night. So, the successful candidate must demonstrate the ability to lead in an environment of constant boldness.

The Director of Towel and Robe Distribution will oversee the administration of all absorbent fabrics at The Bold mOTel, including (but not limited to) bath towels, bar towels and guest robes. Dishcloths will fall under the remit of the Kitchen Linen Admin.

To be in with a chance to secure a pair of Electric Picnic tickets, hopeful applicants can call The Bold mOTel job hotline on 1800  232653 between 6pm-9pm on August 22nd and follow the action on the Facebook Live here. While not everyone will get to speak to a staff member, hopeful candidates will have the option to leave a voicemail and be in with a chance of winning tickets.