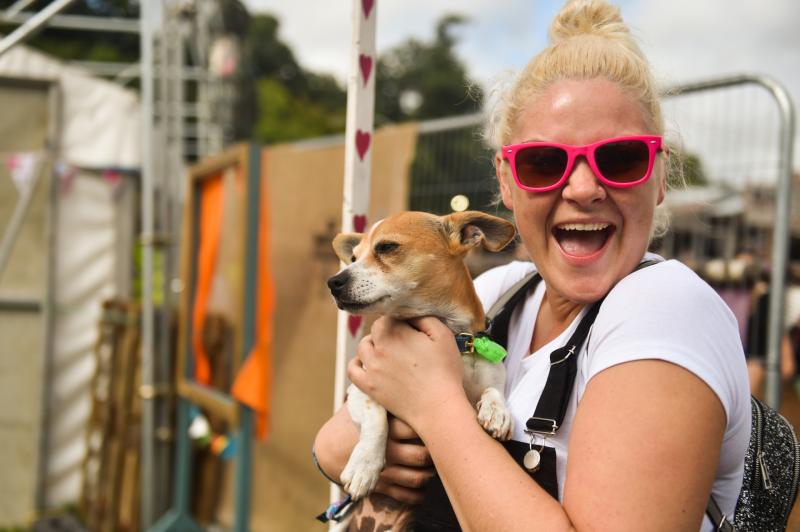 The dystopian mobiletropolis of TRAILER PARK gathers up its rag-bag of makers and shakers, and heads for Cosby land at the Electric Picnic.

A hamlet of creations stuffed into caravans, horseboxes, mobile homes, shipping containers, and repurposed vehicles, the park is perfect for those with a love of the ridiculous, it is the place to spend time if you want laughter in your weekend. 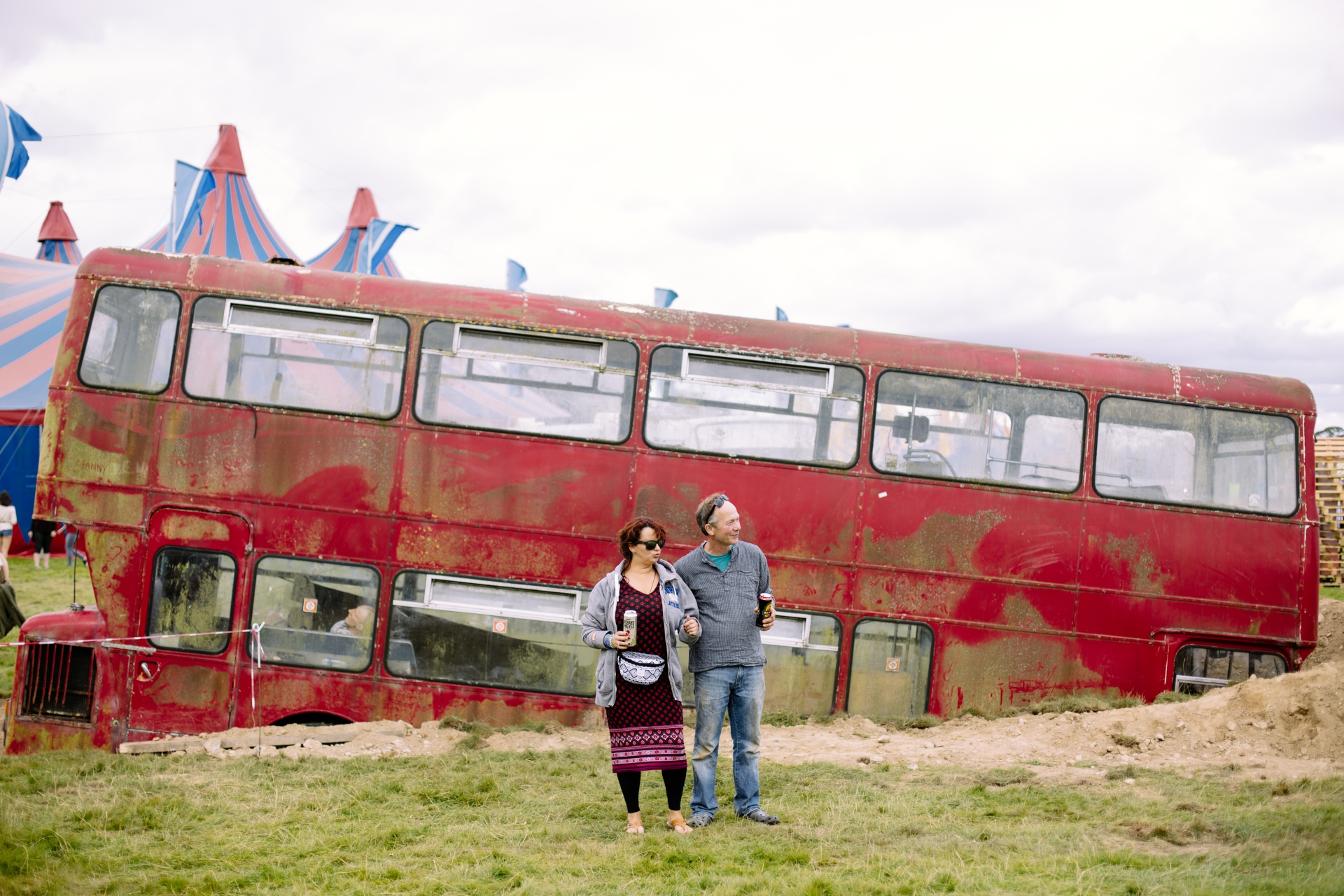 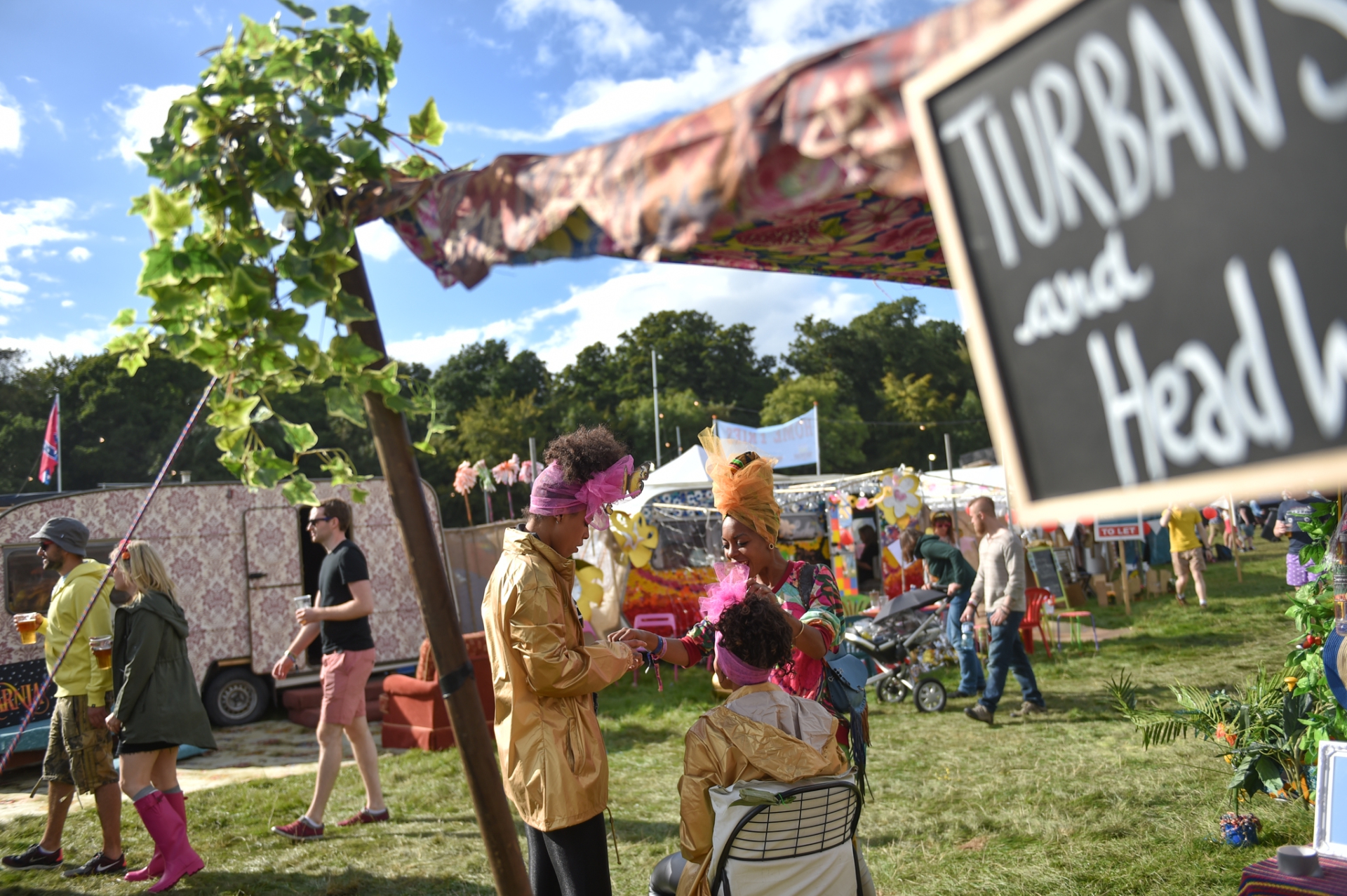 And overhead after dusk? A sky spectacular of trapeze, aerial acrobatics and zip-wire antics by the show-stopping LOOSYSMOKES.

Cathy Davey and pals return with their four-legged creatures to MY LOVELY RANCH, with a first timevisit to the Picnic for a new herd of goats. Franky Fingers the greyhound and Deputy Henry Hell the three-legged Jack Russell are both leads for The Rolling Stoners, whose new video release can be seen [here]. The area will host Silent Discos each evening and a stage hewn of hay bales for acoustic performances – including, we suspect, Neil Hannon’s annual appearance. 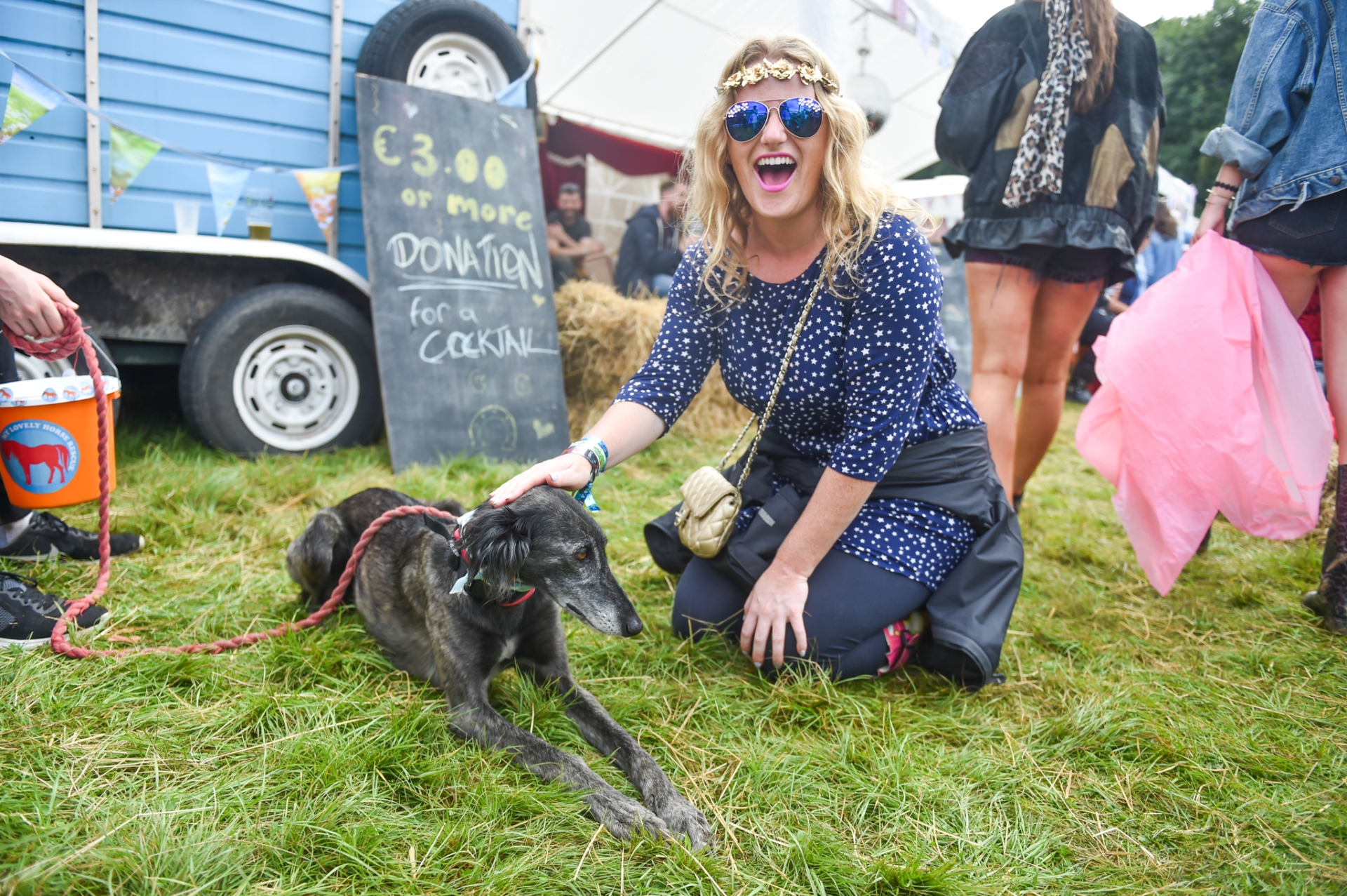 Brand new to Electric Picnic is THE HOT HOUSE, an invigorating and mouth-watering prospect: a restaurant with full service, housed inside a giant poly-tunnel, dressed by Europe’s most incredible salvage brokers The Store Yard and featuring 8 of Ireland’s most exciting chefs and makers… and it is bang in the heart of Trailer Park. Whether haloumi from Cork, lobster from Mayo, or cake from Diva, this is the future of food and it comes in style. 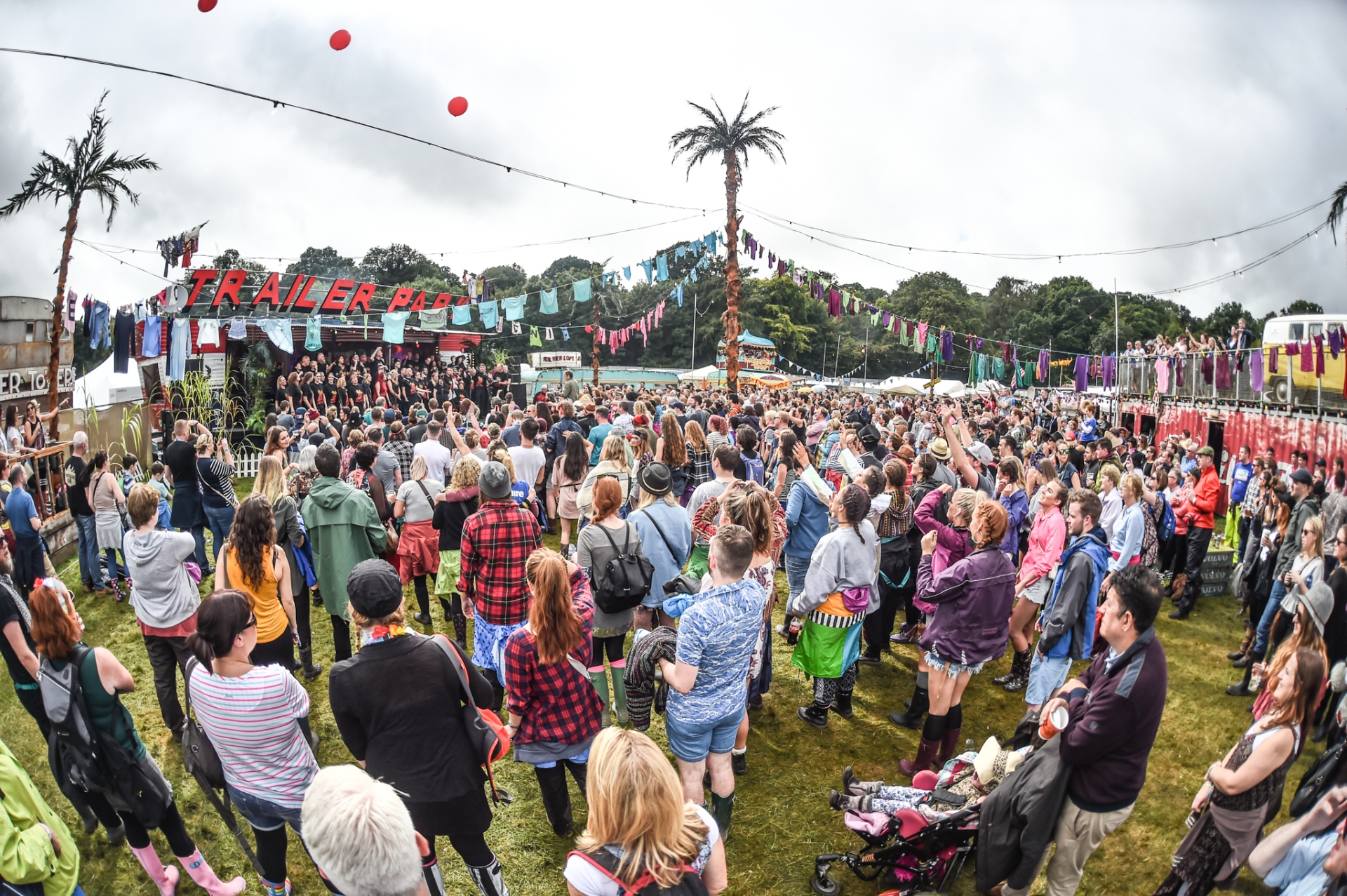 Trailer Park is made up of a gaggle of creations from our CARAVAN CHALLENGE and joining the circus this year are newcomers Terrible Terry (a power-hungry supervisor with a jail in a caravan), an outrageous visualisation station called Sensorium, religious zealots 10 Minutes of Missionary who are on hand to stamp out hedonism, Museum of Artefacts(which exhibits ‘found items’ from the festival), Pantovan (Oh no it’s not), The Improbable End of Owly (Dr Mindflip’s 18th Century Stagecoach adventure), the sinister double mirrors of Watchman’s Tower, and 70s disco fever will hit the Boogie Woogie Van.

Fret not though: we have been unable to shed our favourites – Caravanoke has new springs, Lord Ganesh’s Larder returns with chai and colour, the relentless Christmas carols and inappropriate Santa of Tow Ho Ho are back, Glitterbug will sprinkle magic, Turbante’s Brazilian Girls offer exotic headdresses to all, The Incredible De-Programming Machinehas hit the steroids and mushroomed in size, height and fizzing wires and The Rednecksreturn to the eye-watering ‘static’ they call home and set about converting it into a Baptist Church with a manifesto of tolerance for heterosexuality and inviting Jerry Springer and the President to visit.

Of course, it makes no sense.