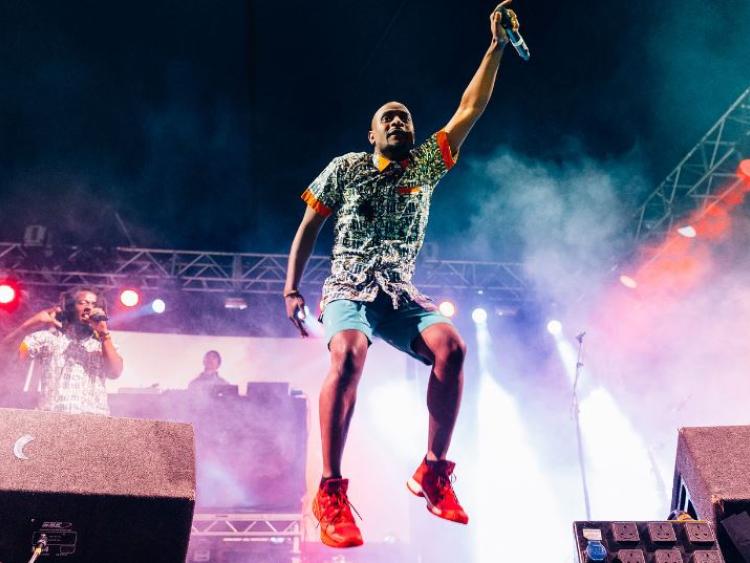 Electric Picnic organisers have said that 'plenty' of announcements are on the way 'in the coming days' ahead of the Stradbally festival which will take place from August 31 to September 2.

Just five weeks out from one of the biggest music and arts festivals in the country, there has been significantly fewer announcements of headline music acts in the run up to the big weekend compared to previous years.

Despite this, Electric Picnic has completely sold out based on its fantastic reputation as one of the best weekends of the year for many music fans and festival goers.

Taking to Instagram on Friday, just after the very last tickets sold out via Three Plus, organisers promised line up announcements very soon.

The wait is very nearly over! Plenty of announcements on the way in the coming days. ✨ #ElectricPicnic 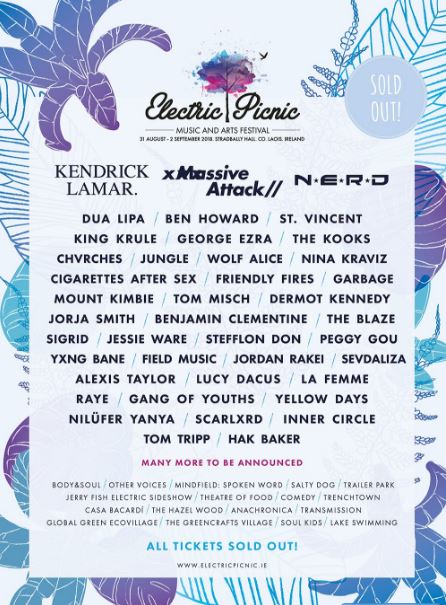 Keep an eye on the Leinster Express as we will have Electric Picnic updates announcements as soon as they are released. Check out our dedicated Electric Picnic tab for more.

In a new addition this year, there will be a Gaeltacht camping area to celebrate Bliain na Gaeilge.