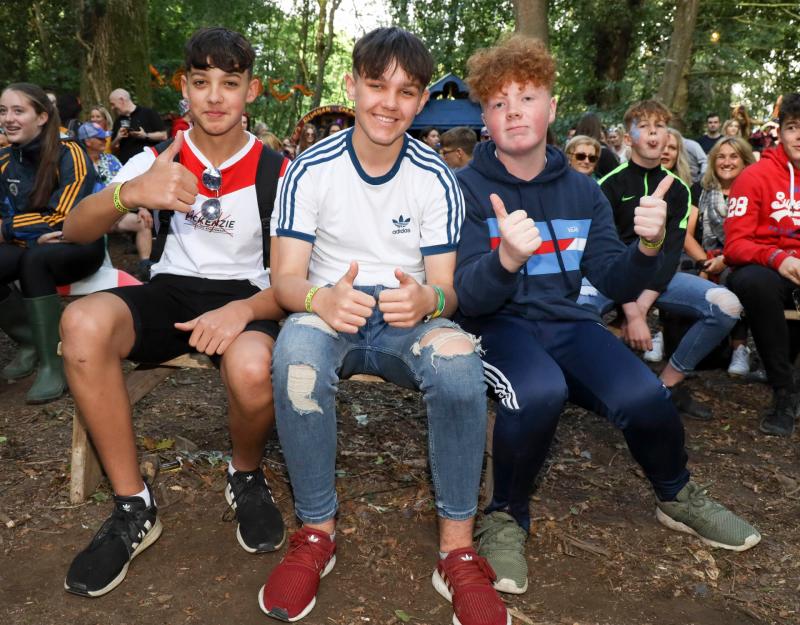 Allowing the Electric Picnic to take place would give young people a break according to a TD who met with the Stradbally event's chief organiser with Laois Minister of State Seán Fleming in recent days.

In a statement, James O'Connor said he wants a sense of ambition about the return of large scale events following a meeting with Melvin Benn and Minister Fleming who is also a Fianna Fáil TD.

Dep O'Connor, a Cork TD, said Mr Benn outlined the success of recent events in the UK and how similar events could be replicated in Ireland. The TD said that the Government should work with Festival Republic to give younger people something to look forward to as Ireland's vaccination progress continues to accelerate.

"Rapid antigen testing should be used more widely to facilitate the return of such events in a safe manner as seen in the recent success of events in Liverpool.

"Young people deserve a break and require something to look forward to. Enabling the go ahead of Electric Picnic by putting in the groundwork now should be something Government should be working towards.

"Ireland needs to put a roadmap in place to continue a rate of reopening in line with the vaccination rollout. Any delays in reopening could be damaging to Ireland's international reputation. We must be being proactive and not be left behind," he said.

Minister Fleming has so far not commented on the meeting nor has the Electric Picnic.

The Minister for Health Stephen Donnelly wants to extend Covid-19 emergency laws to November, a move that could stop the event in its tracks.

Many festivals have already been cancelled in Ireland including the Plouging Championships which were due to take place soon after the Picnic at a set near the Stradbally venue in Ratheniska, Co Laois.