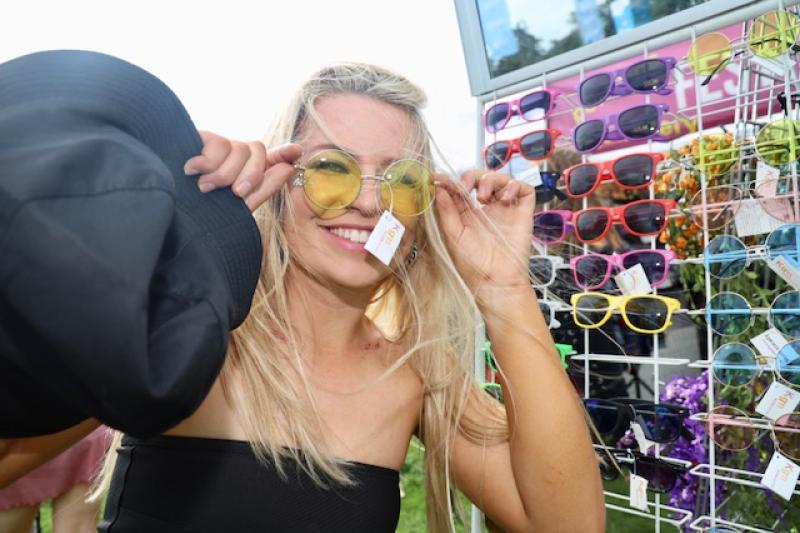 Electric Picnic organisers have set a June deadline to make the call on this year's festival but whatever happens it will not take place on a reduced capacity basis, according to Laois TD and Minister Seán Fleming.

The Minister of State met in recent days with Melvin Benn, the boss of Festival Republic which runs the event due to be held in Stradbally from September 3-5 at the Cosby Hall estate.

Minister Fleming said agreed to meet with Mr Benn so that he could establish the facts rather than advocate for the event to take place. He added that Mr Benn asked for the meeting in the hope that the festival could be given the green light.

"He came to the meeting to make the case for the event to go ahead," said Dep Fleming.

Minister Fleming said Mr Benn made it clear that money is not an issue due to the fact that the 2020 event had been almost sold out and very few ticket holders had sought refunds offered due to its cancellation last year.

The Fianna Fáil TD said he asked what the final date for a decision.

"He said they need to know by the end of June to allow a two-month lead-in to confirm the acts and prepare the site," he said.

Minister Fleming said he sought to confirm the viability of the event if the capacity was reduced from the 70,000 capacity planned for.

"He said that financially that would not make sense because the without full capacity is not viable...He said that if it were to be reduced capacity how do we decide which people can go," he said.

Minister Fleming said he told Mr Benn that public health would be the deciding factor. He added that the contingency plan arising from a possible cancellation did arise in the discussion.

Dep Fleming said he did highlight with Mr Benn the cancellation National Ploughing Championships which were due to be held in nearby Ratheniska in September. Dep Fleming said Mr Benn regarded this as a different type of event. 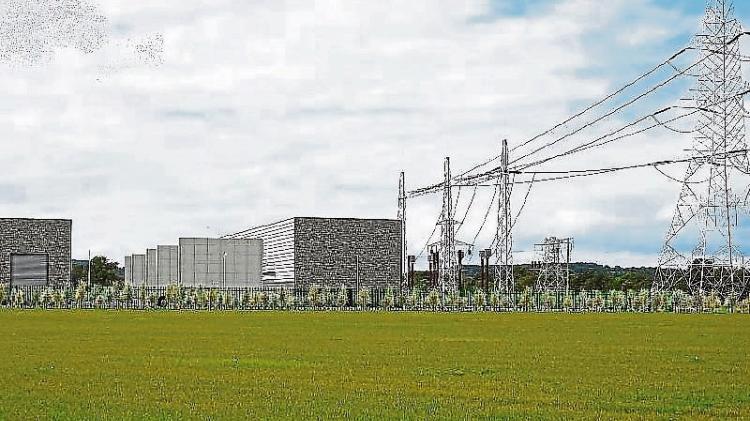 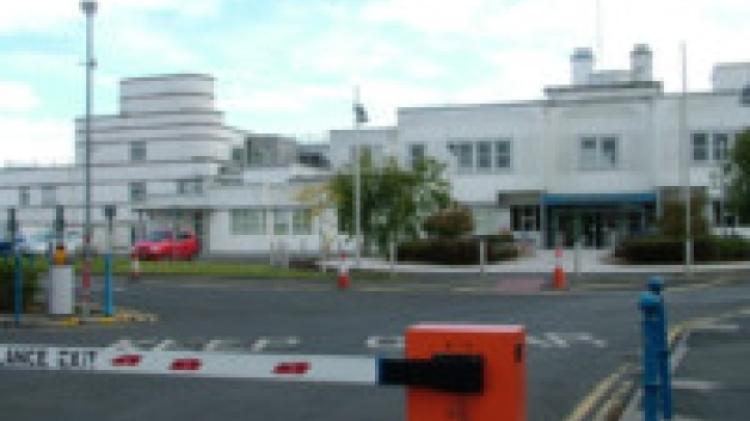