Just one other Laois venue getting support given emergency fund 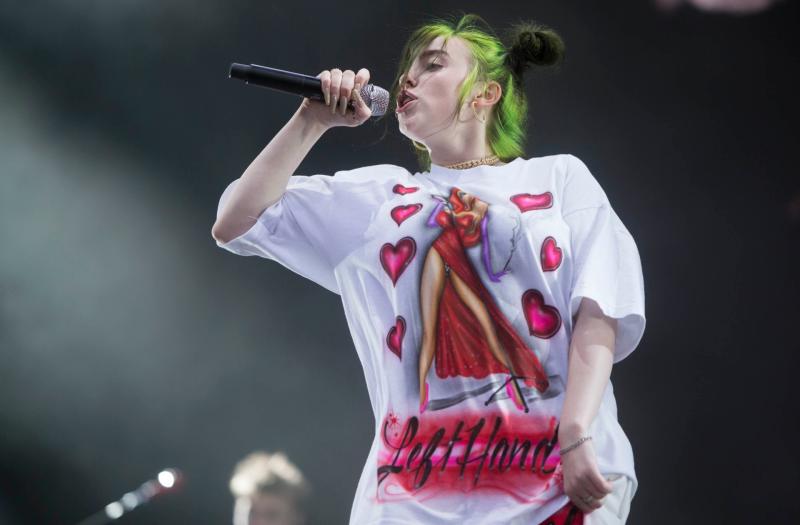 The organisers of the Electric Picnic have successfully applied for a hugely oversubscribed Covid-19 relief scheme to help commercial venues, producers and promoters to plan live performances across the country over the summer months.

EP Republic Limited, trading as Festival Republic in Dublin is getting € 423,135 under the Live Performance Support Scheme (LPSS) 2021 for "live music and theatre shows, comedy acts and arts in Stradbally Hall and Olympia Theatre".

It is not clear what this means for plans to hold the event in Laois this September. The organisers have indicated that they need to know by the end of June this year to plan. Residents have been vocal in opposition to the event this year on public health grounds.

It is one of the 237 organisations around Ireland that the Minister for Tourism, Culture, Arts, Gaeltacht, Sport and Media, Catherine Martin, announced as recipients of a share of the €25 million scheme.

Her Department said there was been a high level of interest for this scheme with over 400 applications submitted, requesting funding in excess of €80 million. Given the available funding of €25 million, it said it was not be possible to award grants to everyone who applied.

Just one Laois venue qualified for support. The Wrens Nest Ltd trading as Kavanagh’s Bar & Venue in Portlaoise is getting €157,539 for a series of live performances.

Two other events on the list which have Laois addresses, take place in Kildare and Carlow.

The Department said this scheme is part of a €50 million suite of measures to support the live entertainment sector and follows exceptional demand and very successful outcomes of the €5 million pilot Live Performance Support Scheme.

It said the funding will facilitate the delivery of the full exciting programme of activities over the coming summer and autumn period.  The Department added that it would support those in receipt of grants to ensure that funding flows to the performers and crew as early as possible.

“I am very pleased to announce this funding, which will encompass and support a wide range of performances over the coming summer months," said the Green Party Minister.

"I know this funding will assist in the employment of performers, artists, technicians, creative and performance support staff across the sector, bringing much-needed employment to many who have not had work for many, many months.  I look forward to the high quality artistic output, as demonstrated in the pilot, which has been so important and enjoyed by so many.

“I have recently provided a further €5m under the Local Live Performance Programming Scheme for local authorities to engage local performers and crew to stage live performances in their areas, creating further employment opportunities over the coming months,” concluded the Minister.

read also PLANS BEING WHIPPED UP FOR PORTLAOISE PARLOUR

'We have to open,' Ciara says Electric Picnic going ahead is a good idea - but Shane disagrees. @NTBreakfast pic.twitter.com/f3ZaGBmiCj