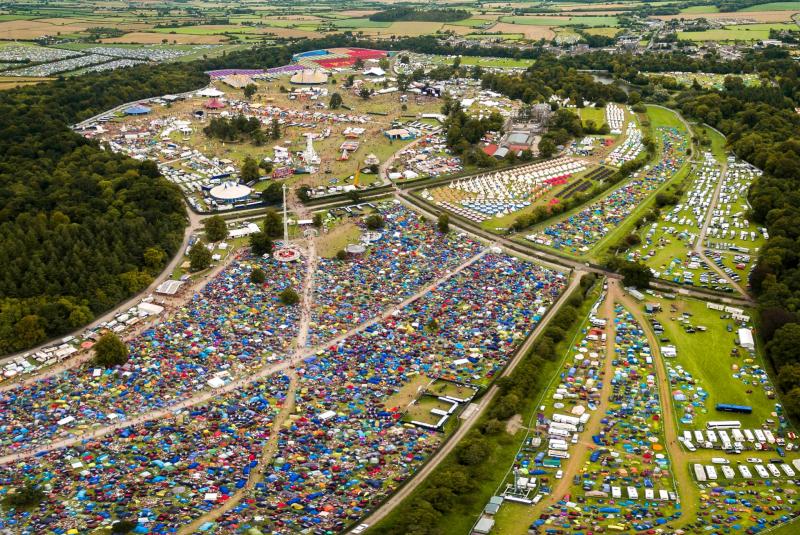 Could the Electric Picnic happen yet?

The main organiser of the Electric Picnic has urged Laois County Council to reverse its refusal of a licence for the event in Stradbally in the wake of Dr Tony Holohan's comments that it could happen safely in Stradbally.

Speaking at the National Public Health Emergency Team briefing, Ireland's Chief Medical Officer said he would not have a major concern with outdoor events going ahead if vaccination of attendees was universal.

"We wouldn't have a concern from a public health point of view to express about an event that happened that was confined to vaccinated people.

“We are in a slightly different position than when we would have considered some of these things earlier in the year in that the level of the disease that we have in the population...so we now have vaccinated people with the disease, that are symptomatic and are capable of transmitting this disease to other people.

“So we wouldn’t have a major concern to express in public health terms about that if that could be achieved,” he told the press briefing.

He told the same briefing that the community incidence of Covid-19 is 'extremely high'. MORE BELOW LINK.

Melvin Benn, Managing Director of Festival Republic, issues a statement following Dr Holohan's comments on how Electric Picnic could go ahead if attendees are fully vaccinated.

"It’s hard for me to believe what I just read but I want to. We are asking Laois County Council to immediately reverse the decision it took to refuse the licence and grant it immediately in line with the CMO’s conditions: that everyone attending should be vaccinated, exactly as we said a month ago.

"What a springboard to the future this could be. Change the decision Laois County Council and let’s have the Picnic. Tell us tomorrow and we are on our way," concluded the brief comment issued on August 24.

Laois County Council refused the licence application on August 4 for the event which was due to take place at the end of September.

The commencement of a Covid-19 booster jab campaign and the resultant added pressure it will place on health services is one of the reasons the HSE was put forward in opposing the Electric Picnic in Laois this year, according to Laois County Council at the time.

The local authority made the decision to refuse the licence sought by the organisers to run an event for 70,000 from September 23 to 27 on the back of a recommendation from its planning department which was based on pandemic laws and crucially the HSE's view.

The council has said the most up to date advice from HSE on the pandemic led to the decision to refuse. The planner's report also recommended refusing the granting of a licence to allow the festival to be held in Stradbally for a number of reasons.