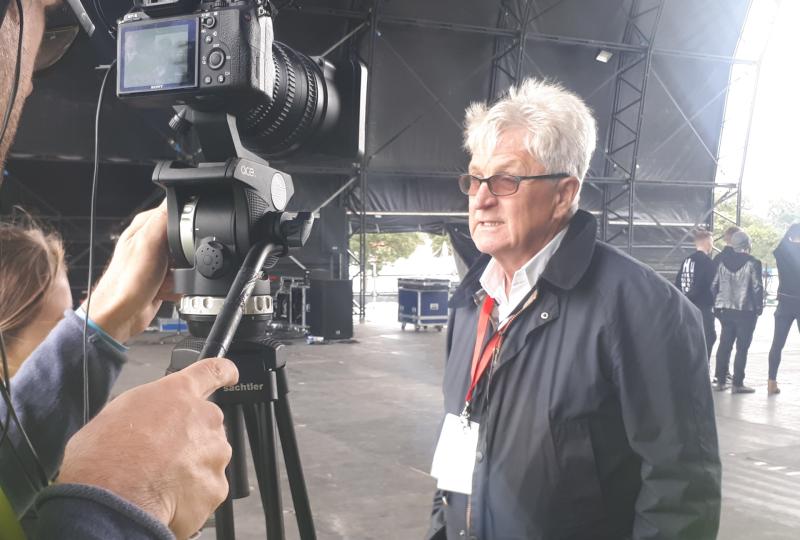 No new dates have been set for when the next Electric Picnic will take place and there is uncertainty about its location.

Part of the reason for the lack of clarity is that that Managing Director of Festival Republic is busy organising two festivals in the UK which will be attended up to 180,000 people.

A spokesperson for the Electric Picnic said there is no official comment on Laois County Council's announcement that the refusal of a licence for the event could not be reversed. The council also insists that the public health advice which led to the refusal has not changed.

The Picnic said ticket refunds are available to anyone who can’t make the new dates. She added that 2020 ticket can be used for the next edition of the festival which has been held in Cosby Hall, Stradbally since its inception in 2004.

The Leinster Express asked Festival Republic be reviewing the location of the Electric Picnic in the Laois town in the wake of the council's latest stated position.

A spokesperson said she was not in a position to answer this as Festival Republic MD is attending the Reading and Leeds festivals over the coming days and has not been in a position to respond to queries due to the scale of both events.

The spokesperson added that 90,000 people are due to attend each festival which take place in Britain from August 27 to 29.

Festival Republic took a majority stake in the Electric Picnic in 2007. A rolling contract is understood to be in place with the Cosby family which owns the venue.

Heretofore, the Electric Picnic would normally have taken place in the weekend after these events. Festival Republic had rescheduled the 2021 holding of the Electric Picnic to the end of September in the hope that public health restrictions in Ireland would allow it to happen later than usual.

Laois County Council refused to grant a licence for the event at the start of August. The application was originally made in April and revised in June with the new dates.

Up to 70,000 people were due to attend the Electric Picnic in Stradbally this year if the licence was granted.

It has been estimated previously that the event is a huge money spinner for Co Laois and Stradbally bringing millions into the midland county.

Local charities and initiatives in Stradbally have also benefited from donations made by the Picnic's organisers.

Laois Council says nothing has changed in relation to Stradbally event