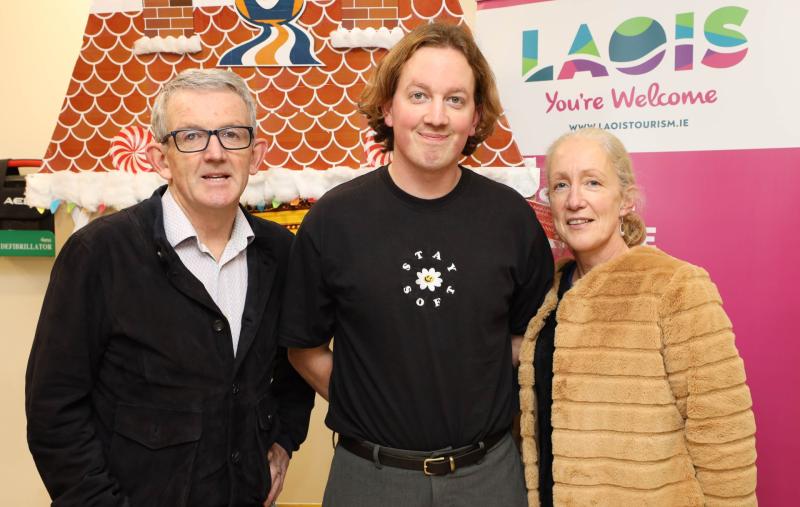 Niall, Kean and Madeline Kavanagh at Looking Through My Telescope at Another Telescope in the Dunamaise Arts Centre, Portlaoise, 18th December 2021. Picture: Alf Harvey

Laois man Kean Kavanagh is set to grace the stage of the Electric Picnic this September.

The Portlaoise man features with his creative collaborator Kodjaque in the line up of acts announced by Festival Republic last week to entertain a record crowd of 70,000 Picnicers on the grounds of the Cosby Estate in Stradbally.

A proud townie, though born in Texas, he kicked Gaelic football for Portlaoise, Kean is a son of Niall and Madeline.
He recalled his youth in Laois in an interview in 2020 with i-D.

“I’d go with my da to the butchers and he’d have to stop and talk to seven different people on the way down the main street.

BREAKING: The Electric Picnic 2022 line-up has been announced!

“So in terms of music, I never felt there was much outlet for that. For years and years I mostly just played for myself,” says the former Mountrath Community School student. More below picture. 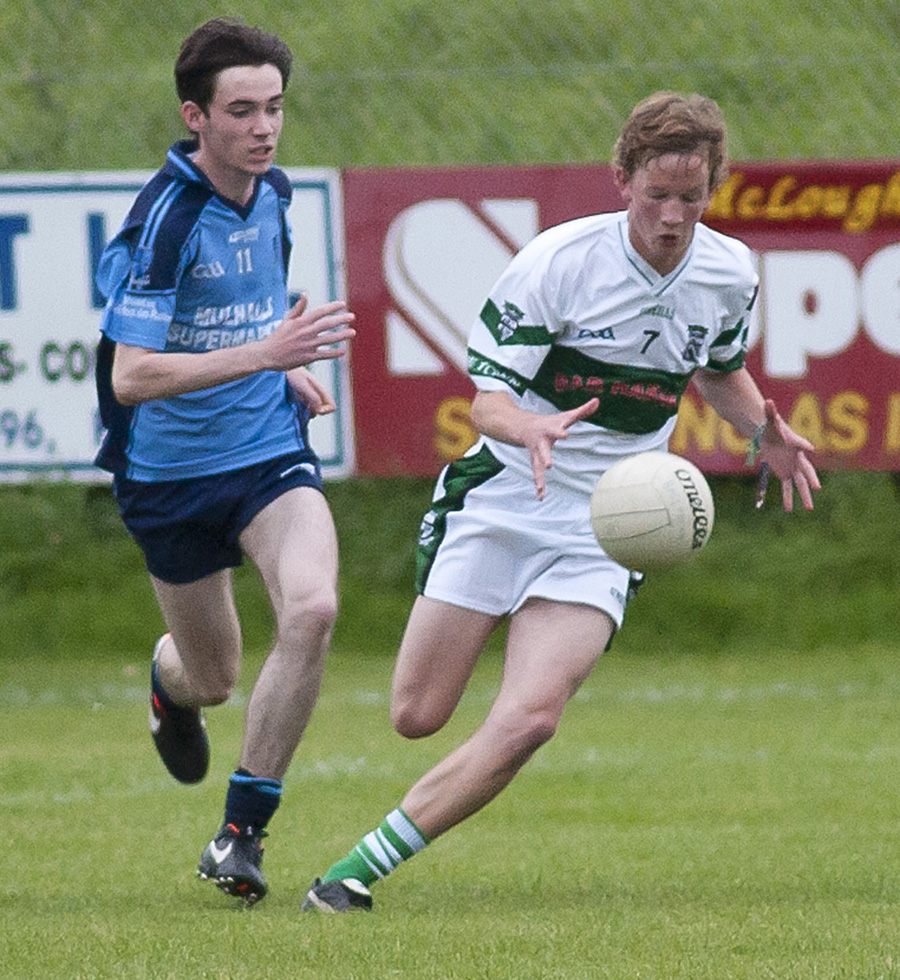 Kean is an artist, producer and co-founder of Soft Boy Records, the label he runs alongside his best friend and rapper, Kojaque.

They set up the label in 2015 while still in college and working multiple jobs.

“I always knew I wanted my life to be centred around music but it took me a long, long time to gather the confidence to ignore other people’s advice and make that decision for myself,” he told i-D.

He released his debut project, Dog Person, a 10-track recording that featured sax solos one minute, melancholy musings the next; jazz next to indie rock and hazy half-dreamt memories of songs. MORE BELOW PICTURE. 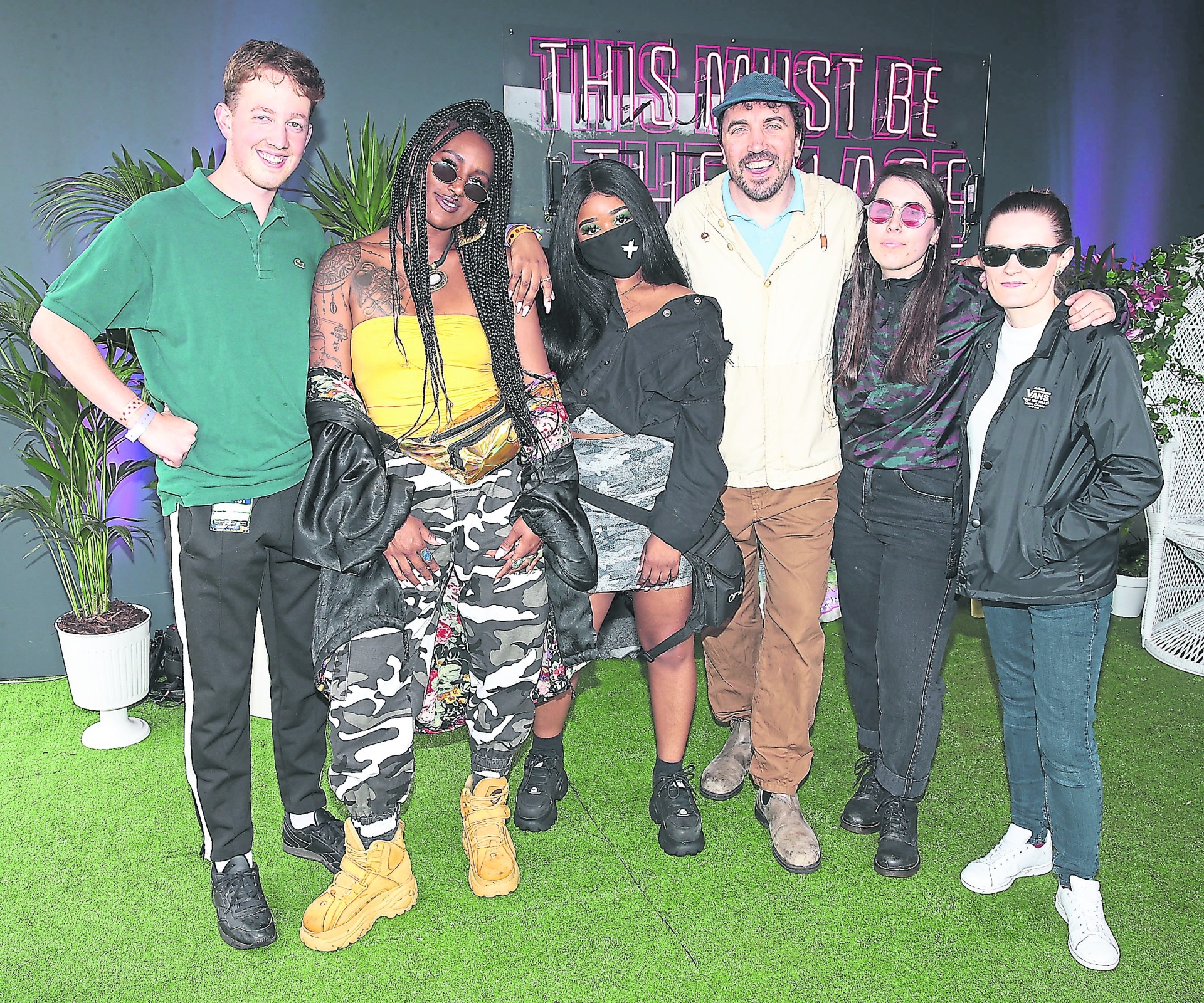 It's not his first outing at the Picnic.

Kean teamed up with Fehdah, Soulé, David Kitt, Sorcha Richardson & Elaine Mai for the Three Made by Music initiative to release two brand new collaborative songs for the 2019 Electric Picnic.

They performed a special live set at the Made by Music stage in Stradbally.

A visit to Stradbally isn't a novelty for Kean as his dad Niall is MD of McKeon Stone.