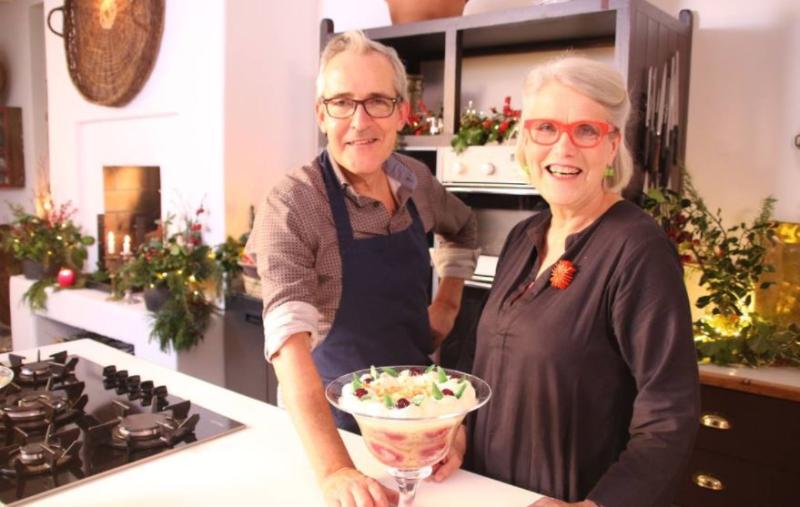 Is this your first year to cook Christmas dinner? Do you need to brush up on your cooking skills or just want to try a new cooking technique this Christmas?

Look no further than the Christmas Feast Cookery Demonstration with Rory O'Connell this November 15.

This is a fantastic opportunity for cooking enthusiasts of all ages to learn from one of the greats of Irish cooking.

Rory O'Connell is well-known as he co-founded Ballymaloe Cookery School with his sister Darina Allen in 1983.

Although he has only recently released his first cook-book, Rory’s name will be familiar to anyone who has ever been to the Ballymaloe Cookery School. Head chef of Ballymaloe House for ten years, he was twice awarded the prestigious title of Ireland’s Chef of the Year. Among others, he has worked with Nico Ladenis at Chez Nico, London, Raymond Blanc at Le Manoir aux Quat Saisons and Alice Waters at Chez Panisse, California.

The 2013 Winner of the André Simon Book Award , Rory’s long-anticipated first cookbook 'Master It'  was received to critical acclaim. He has also recently been the recipient of the Ambassador of the Year award from Good Food Ireland.

Having spent more than twenty years cooking in the world's finest kitchens, Rory O'Connell is uniquely equipped to share his expertise and knowledge with others. His entertaining yet exacting style of teaching is a favourite with our many students here at the school.

His first ever TV series 'How To Cook Well', based on his cookbook, aired recently on Irish TV.

Now you can cease your opportunity to learn from Rory O'Connell on November 15, 2017 at Cullohill Community Centre at 7.30pm. 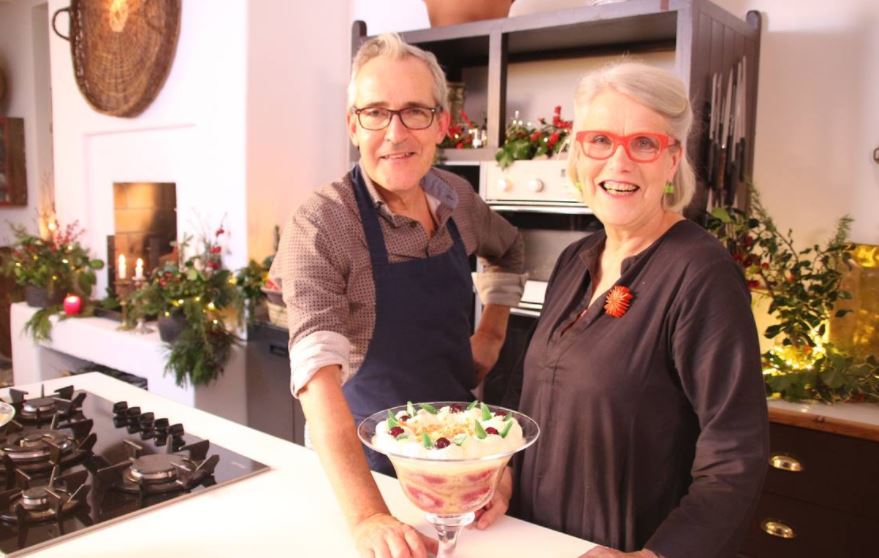 Pippa O'Connor is bringing her Fashion Factory to Laois! 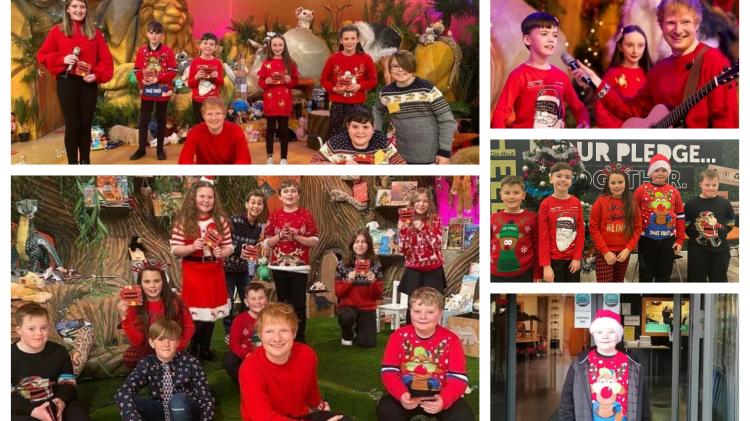 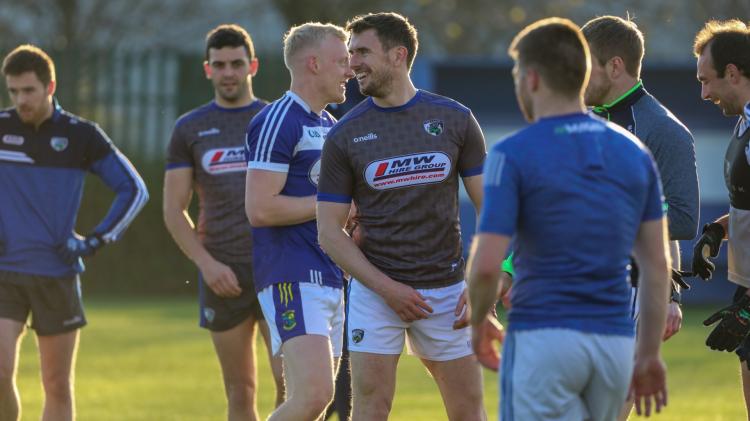