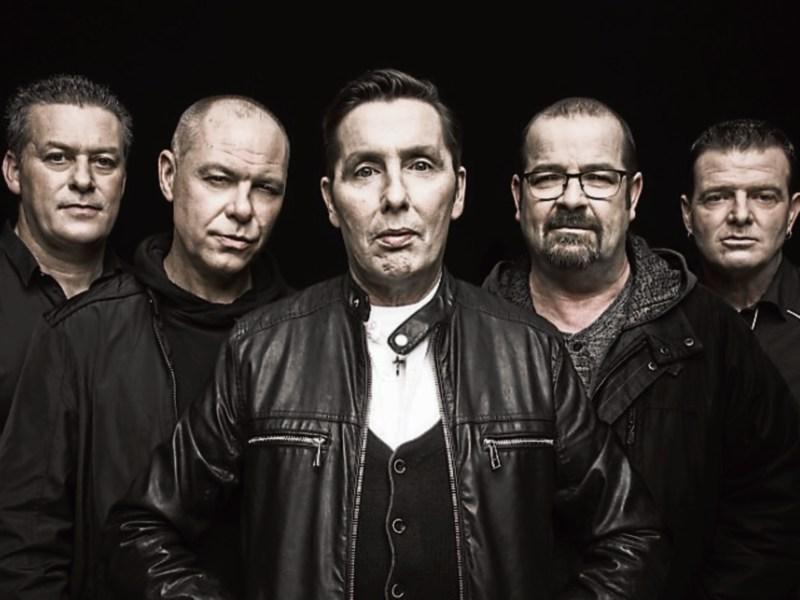 Christy Dignam and Joe Jewell of Aslan will play a gig in Portlaoise in January.

The members of the well-loved Irish band will take to the stage in the intimate venue Upstairs in Kavanagh's Pub, Portlaoise.

Aslan emerged from the working class areas of Finglas and Ballymun in Dublin’s Northside, in the mid 1980s. They released a demo single, ‘This Is’, in the Spring of 1986, which was a huge hit and became the longest ever play-listed single on Ireland’s pop radio station, RTÉ 2fm.

September 2001, 'Waiting For This Madness To End' went straight into the Irish Album charts at number 1, out selling number 2 album four times over.

In July, 2017 an hour long documentary called ‘This Is Christy’ was shown on RTE 1. The film crew had been following the band for four months around Ireland and also following Christy, it was one of the most honest documentaries made as there was no holds barred as Christy spoke about all his past demons.

The documentry also featured two key members of Aslan, Svenn the bands manager and Fitzy the bands keyboard player, both of whom passed away within a few weeks of each other as the documentary was being made.

This will be a night to remember in Portlaoise with two legendary members of the band coming to entertain the crowd in the intimate space.

Tickets are €22 plus booking fees and will go on sale on Friday, November 17 from Kavanaghs Pub-Portlaoise from 10.30am. These tickets are going to fly out so there is a max purchase of four tickets per person to give everyone a chance.

The gig will be on Friday, January 12 and is not to be missed!

What's on - Artisan Christmas Market at The Store Yard Portlaoise.