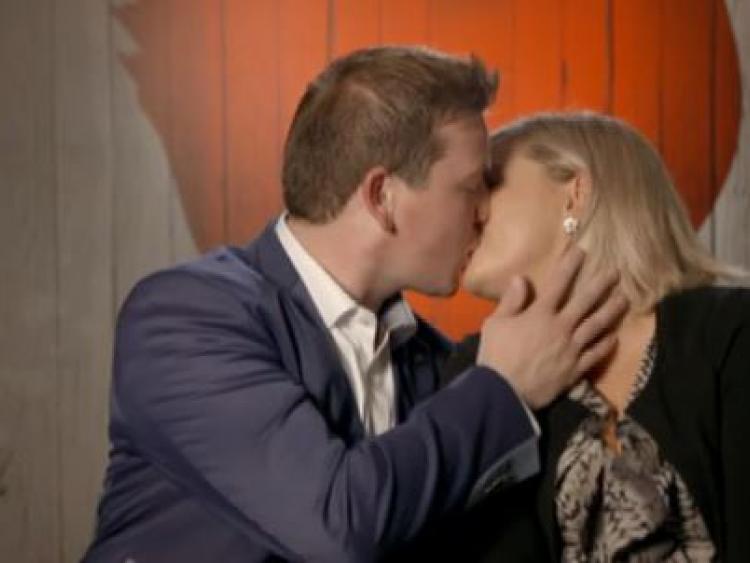 There was great excitement last week when the first episode of the new series of First Dates Ireland aired on Tuesday night.

There were good dates, bad dates and everything in between and we expect this week which will feature Laois man Eoin Scully to be no different.

Eoin, from Camross, will appear on the show, which pairs singletons together in the hope of finding love and sends them on a blind first date, on Tuesday, January 16 on RTE Two at 9.30pm.

The nation will be tuned in to see how he gets on with his date. Judging from the preview, it is going to be an eventful one!

We get a glimpse at Eoin and his date, she comments on his smart look and Eoin, the charmer, compliments his date saying "you are looking beautiful yourself".

He also poses the "Hurling or football?" question to his date who says that it a difficult one, asking all of the important questions there Eoin.

You can catch a glimpse of him here 17 seconds in!

Don't forget, we're back with episode two of the brand new #FirstDatesIRL series, this Tuesday at 9.30pm on @RTE2. ❤️ pic.twitter.com/x5C375sWia

At the end of last week's episode there was a quick preview of what we can expect this week and we swear we saw Eoin getting the sneaky shift at the end... 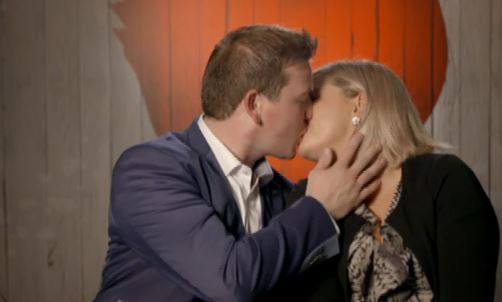 Eoin was bursting to talk to Leinster Express about his date and what happened after but he said he cannot talk about it just yet!

We cannot wait to watch and we will be following all the live action over on Twitter (@Laoisnews) on Tuesday night so come join in!