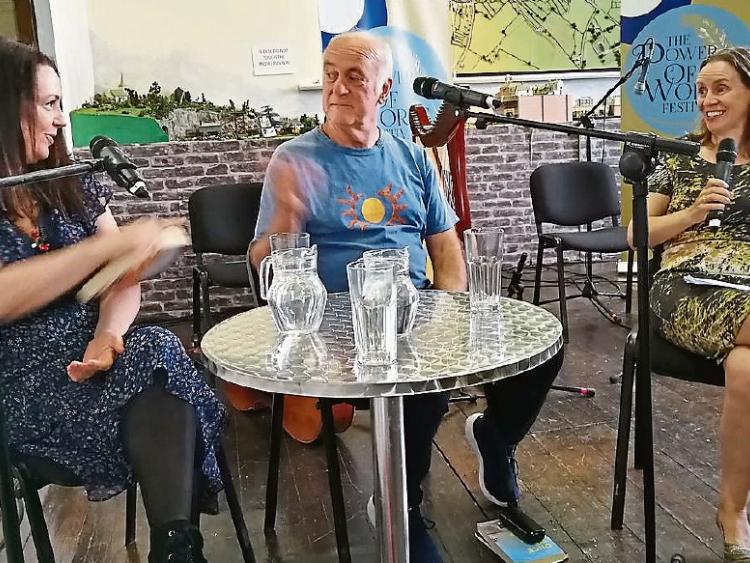 The Power of Words Festival, Abbeyleix, in association with Hilliard Press, has launched a new short story writing competition that will help fund the event and see the winning authors have the work published.

The Power of Words Festival, which celebrates written, acted, spoken and sung words, had its successful inaugural festival in Co. Laois, in August of 2019.

It featured a host of well-known authors in addition to events and workshops for new and emerging writers. The festival team was supported by Heritage House, Abbeyleix, who provided an array of heritage walks and talks to complement the packed literary itinerary.

The organisers say Spink Comhaltas and Mountrath Youth Theatre, were amongst others who also lent their considerable talents to the festival. The festival, say organisers, was also generously supported by the business community in Abbeyleix, as well as Creative Ireland (Laois) and Laois Arts Office.

The weekend in August 2019 was attended by large crowds from both inside and outside the county of Laois. Owing to the Covid 19 pandemic, the 2020 festival weekend, like lots of other events, was postponed until 2021. More below picture. 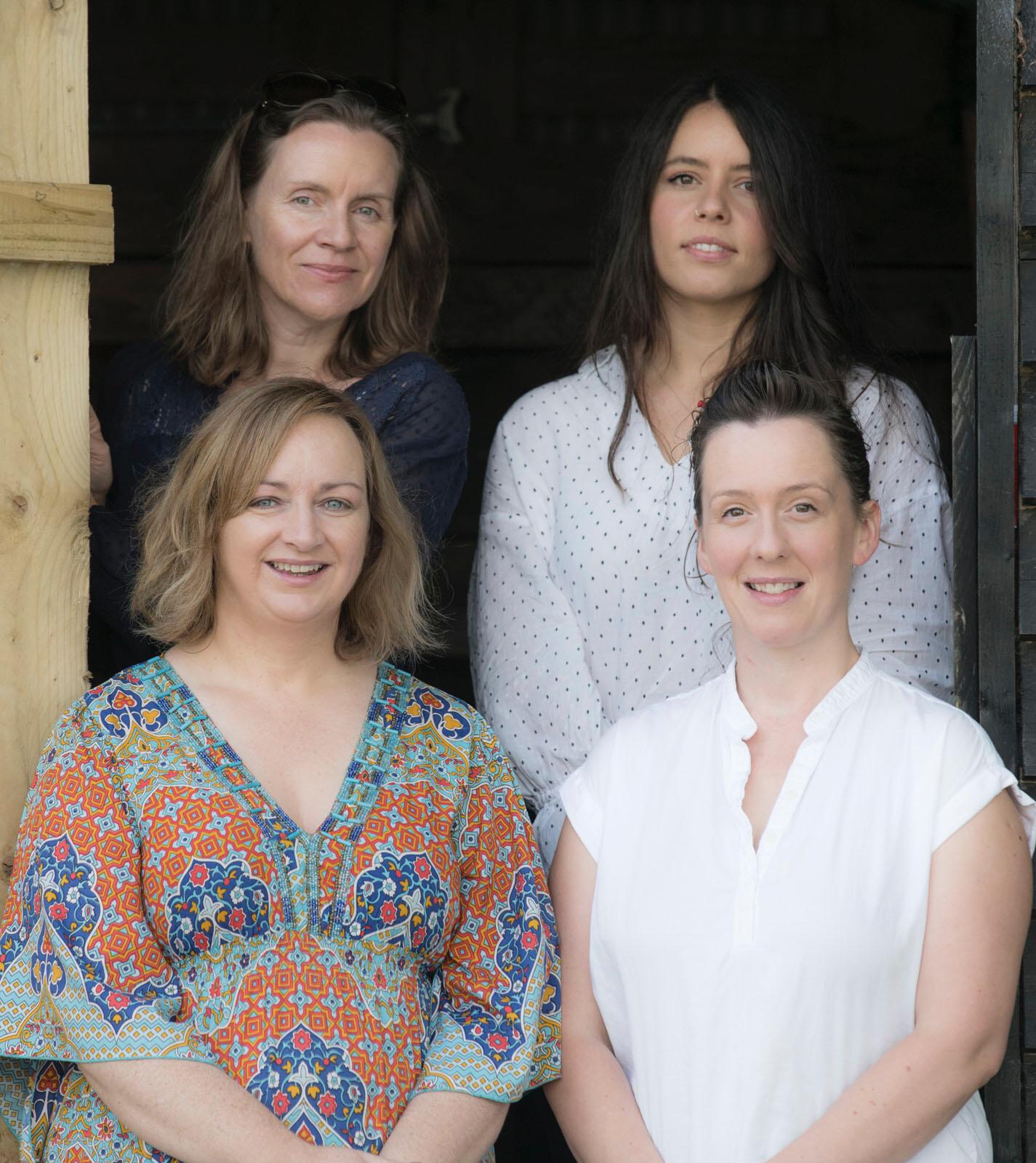 Now, to bridge the gap between the 2019 and the 2021 festivals, Hilliard Press, based in Tennessee, USA, extended their generosity to the Festival in offering to publish an Anthology of ten winning short stories, which will be launched at the 2021 Power of Words Festival. All profits from the sale of the anthology will go towards funding the festival.

"We are humbled by this very generous gesture by Dr Mark Hilliard and all at Hilliard Press. The writing competition gives the opportunity to ten writers of previously unpublished stories, to have their stories published in this very special anthology," said Festival founder, Amanda Kelly. MORE BELOW PICTURE. 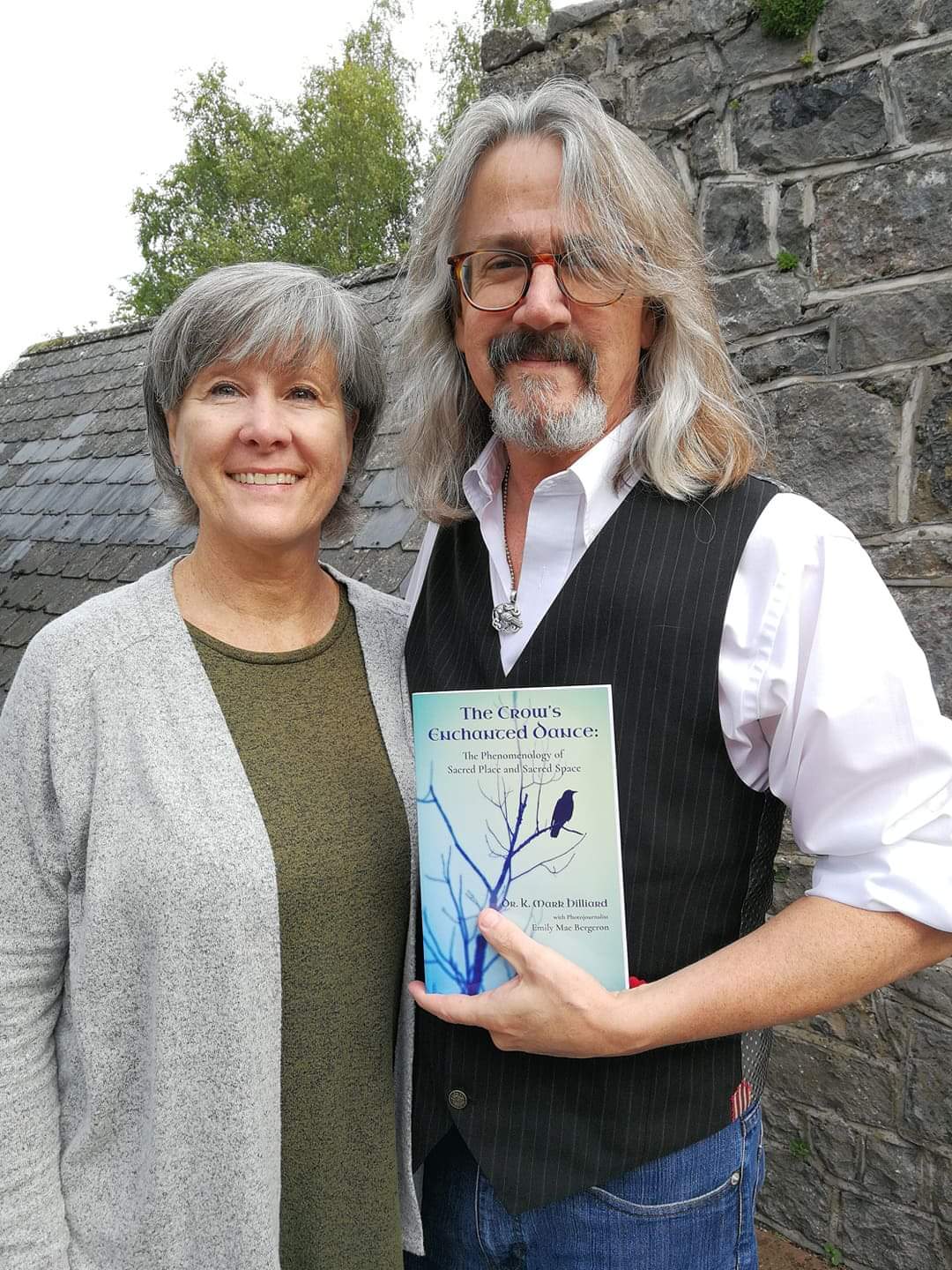 Writers are invited to submit a short story of up to 5,000 words on any theme. The competition is open to everyone over the age of 18 and resident in Ireland. Entries will be accepted up to Friday, December 4 2020. The winning writers will be invited to attend the Power of Words Festival 2021, where they will be given the opportunity to read their work to an invited audience. As well as five free copies of the Winners Anthology, a small locally crafted memento of the festival will be presented to each winning writer.

The Laois writer Andrea Carter will judge the competition. Andrea grew up in Ballyfin. She studied law at Trinity College Dublin before moving to the Inishowen peninsula in Co. Donegal where she ran the most northerly solicitors’ practice in Ireland. In 2006 she returned to Dublin to work as a barrister.

She is the author of the Inishowen Mysteries which will shortly be adapted for television. Her short story The Lamb which was part of the Counterparts anthology published by The Stinging Fly and edited by Dannielle McLaughlin was shortlisted for Short Story of the Year at the Irish Book Awards 2019.

Pictured below Andrea Carter, the writer from Ballyfin, Co Laois who will judge the competition 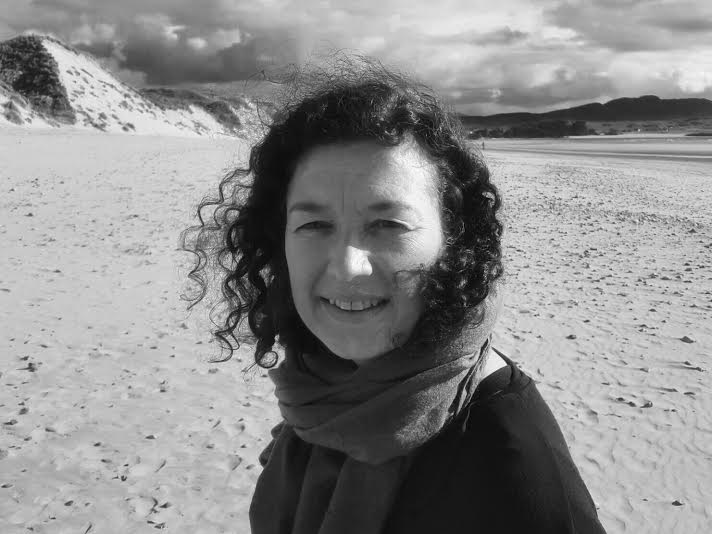