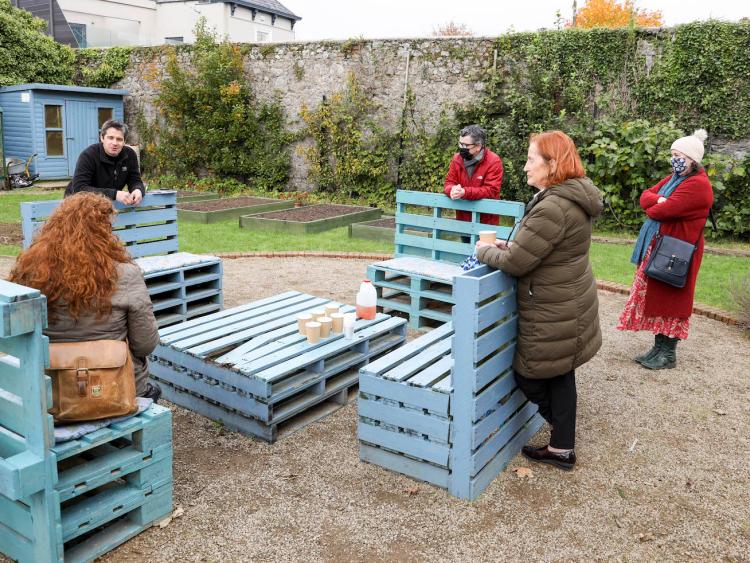 Everyday practical climate action work driven from the grassroots in the community is the focus of a new Facebook live dimension of Laois project which wants to build a sustainable future with local people at the heart of change.

Live from Abbeyleix every Saturday through February and into March, Dr Niamh Shaw, science communicator in residence and Abbeyleix Tidy Towns will host Abbeyleix Almanc TV.

In the first episode this Saturday, February 6, they will talk on a range of interests including, gardening, saving money on energy in our homes, building nests for the Dipper bird, and the recently installed sensors that monitor traffic, air purity, etc.

Join the conversation live and put your questions to the panel on Facebook or in advance of the show.  There is no registration required, go to Facebook.com/Abbeyleix. MORE BELOW PICTURE OF Dr NIAMH SHAW Pic Alf Harvey 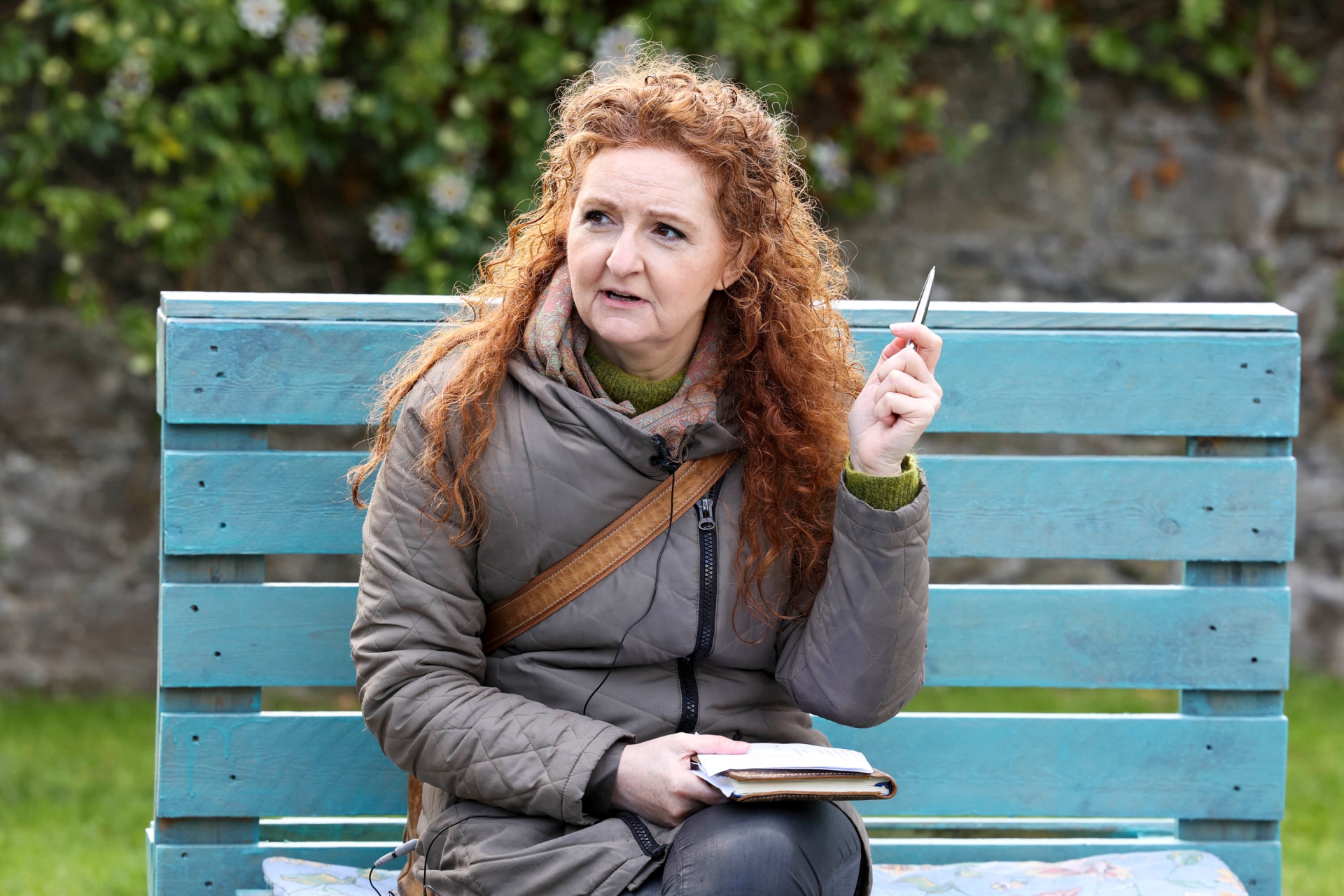 In addition, joining Niamh and the Tidy Towns team for the launch of Abbeyleix Almanc TV and its first episode ever is Brian Maher of Heritage Ireland exploring the origins of the Abbeyleix fountains, and Ricky Whelan of Birdwatch Ireland explaining why Starling murmurations occur and what other wildlife we can spot in our locality this week.

In addition, Jeffrey Roe, founder of Dublin Makespace TOG.ie will chat about his upcoming ‘MAKE’ workshop and how to get involved as part of the Midlands Science programme for Engineers Week. And last but not least is local celebrity James McInerney, who was 2020 runner-up in BBC's Glow Up show - James will join the team to chat about his love of nature and how it inspires him in his creative make-up and mask creations.

The organisers say there is so much to look forward to in this first ever episode of Abbeyleix Almanac TV on Saturday, February 6 at 11am, and is guaranteed to cheer you up during lockdown, re-connect you with the local community and get you back out into nature. 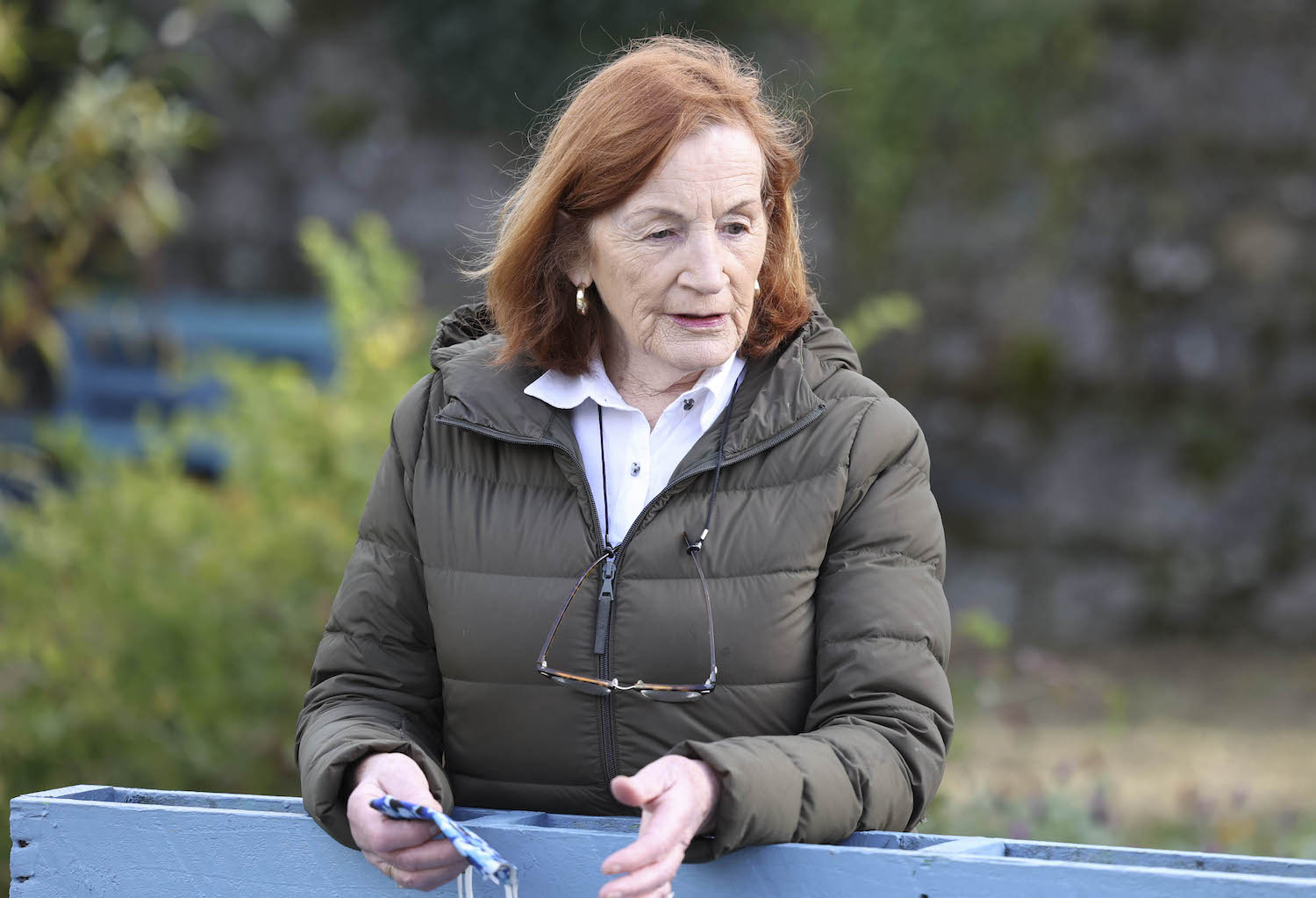